Two charged with first-degree murder in death of George Prieston 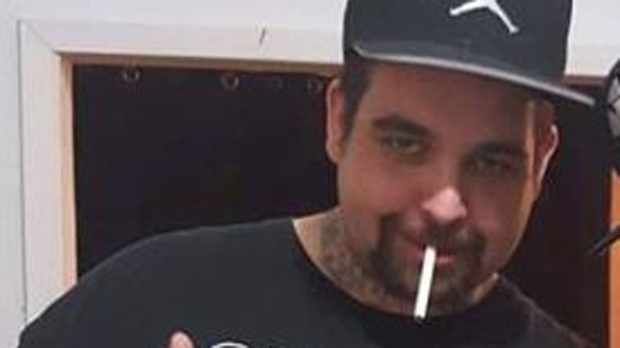 George Prieston, 29, was found inside a home suffering from gunshot wounds to the upper-body. Prieston was taken to hospital in critical condition where he died. (File Image: Facebook)

Police have released the names of two men charged with first-degree murder in the killing of George Prieston.

Raymond Ducharme and Shawn Poitra, both 25, are also charged with cruelty to animals in the death of Prieston’s dog.

They found 29-year-old Prieston suffering from a gunshot wound to the upper body. He was taken to hospital in critical condition but later died.

Police said a dog belonging to Prieston was also shot and died as a result.

Winnipeg Police Service Const. Rob Carver said it appears drugs may have been a factor in the shooting.  He also said it appears the victim and suspects were known to each other.

Police haven’t ruled out the possibility of more arrests.