Two COVID-19 exposures in Carberry, including at school 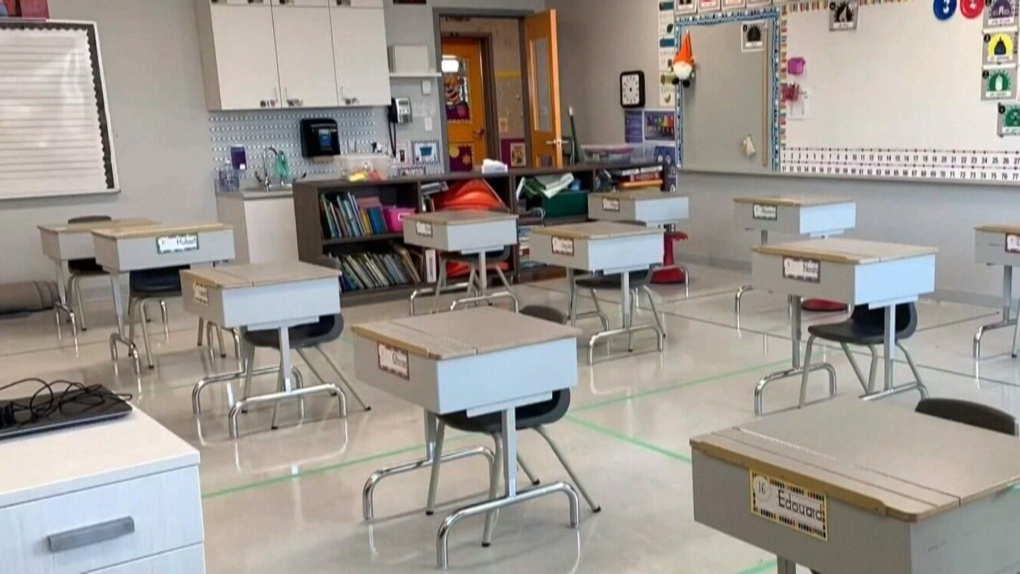 Due to the case, one grade was transitioned to remote-learning for 14 days, which started on Sept. 28.

The second exposure incident happened at a Carberry Subway, located at 200 First Avenue. It happened on Sept.26 from around 8 a.m. to 1 p.m.

If anyone was at the facility on that day, they are told to self-monitor for symptoms. If symptoms do develop, people are advised to self-isolate and look for information on testing.