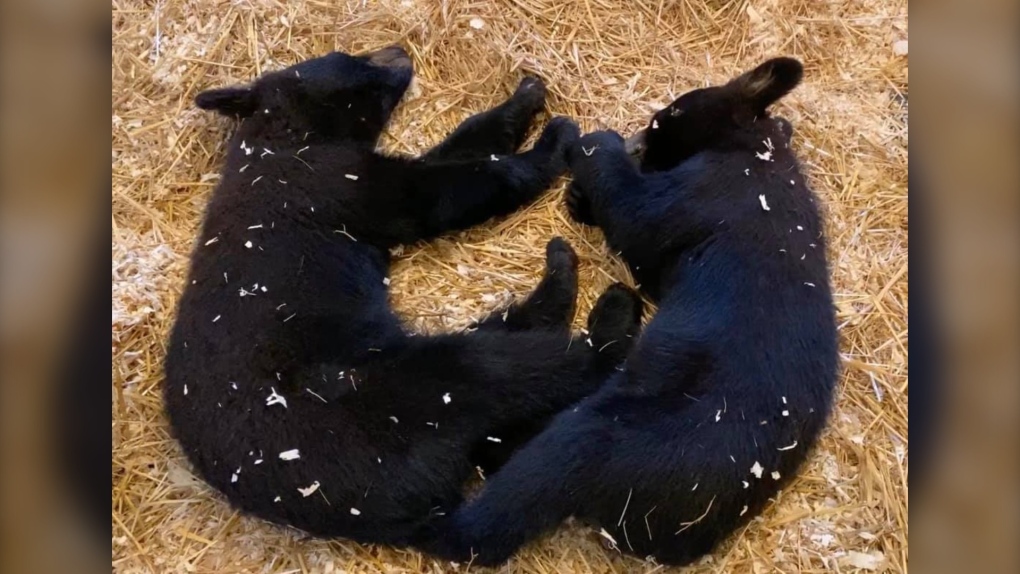 WINNIPEG -- A bear was fatally shot in Manitoba after it tried to enter the porch of a home in the Pinawa area.

According to a spokesperson for the Manitoba government, the homeowner was not hurt.

Two cubs have been rescued, and officers are still looking for a third.

Black Bear Rescue Manitoba posted on Facebook that it has received two bear cubs from the Pinawa area, bringing the total number of cubs at the rescue to 15. CTV Winnipeg has reached out to the rescue for more information.

The province asked homeowners to remove any bear attractants, specifically birdfeeders. It said once a bear is attracted to a particular area, it can associate the area with food and come back several times, which can be dangerous for humans and bears.

Manitoba Conservation is investigating the incident.