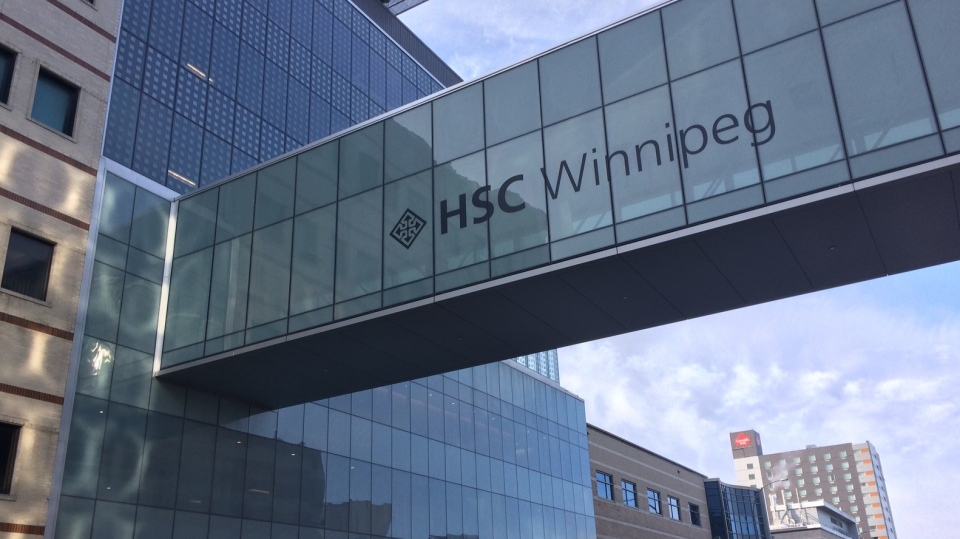 WINNIPEG -- Two deaths have been linked to a 25-person COVID-19 outbreak at the Health Sciences Centre in Winnipeg.

The province released this information as part of its report 'Epidemiology of COVID-19 in Manitoba: March 12 to May 1, 2020.'

According to the report, the outbreak began on March 30 and was declared over on May 8. In total, there were 25 cases associated with this outbreak: 16 staff members, five patients, and four from households or close contacts of cases.

“This is quite separate than the public health work,” Roussin said.

“The public health work gets done, even as we speak there are cases now, there are cases being reported, people are investigating them. Reporting is just another aspect of it.”

When asked about why the province hasn’t disclosed more information on outbreaks, Health Minister Cameron Friesen said the province accepts the advice of public health officials.

“Our chief has been clear in Manitoba that when there is a value in actually declaring what the name of a business is or more information, that has been done,” Friesen said.

“When we’ve felt there is a public health interest we accept the advice of the public health officer when it comes to those matters.”

This news comes at the same time the province released its weekly surveillance report from Aug. 23 to Aug. 29, which monitors the intensity, geographic spread, characteristics, and transmission of COVID-19 in Manitoba.

This data shows in the span of one week there were six new COVID-19 outbreaks in the province, going from a total of eight outbreaks to 14 since the start of the pandemic.

Of these new six outbreaks, five were in long-term care facilities.

The province is also reporting that between Aug. 23 and Aug. 29, eight more healthcare workers have tested positive for COVID-19. The numbers show that since the start of the pandemic, 69 healthcare workers have contracted the disease, an increase of eight people from the previous week. The majority of these workers – 61 of them – have recovered and returned to work.

The surveillance information shows that 20 of these workers are healthcare aides, 17 are nurses, nine are physicians or physicians in training, five are social/support workers, four are medical clerks, and 14 fall into a combined category.

The majority of the healthcare workers – 62 per cent – contracted COVID-19 due to close contact with a known case, 17 per cent got it from travel, and for the other 20 per cent, the source is unknown.

The Manitoba government is also reporting that since the start of the pandemic, 16 pregnant women have tested positive for the disease, which is an increase of four cases from the week before.

Out of these 224 cases, about half were in the Prairie Mountain Health region, 30 per cent were in the Winnipeg Regional Health Authority, and 18 per cent Southern Health region. There were also seven cases in the Interlake-Eastern region.

The province noted about 70 per cent of cases this week were from close contact to known cases, and five per cent were travel-related.