Two in hospital after scooter and vehicle collide in St. Boniface

Two in hospital after scooter and vehicle collide in St. Boniface 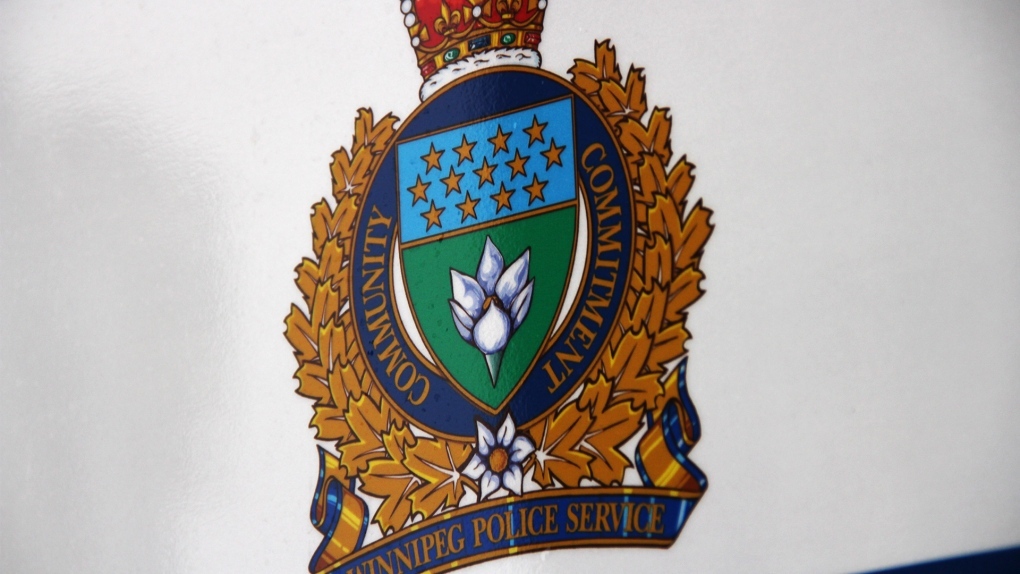 Two people were taken to hospital in critical condition late Tuesday afternoon after a vehicle and scooter collided in St. Boniface.

The street was closed to traffic in the area as officers investigated. Around 10 o’clock police said the street had reopened.

Police said the condition of the two people taken to hospital was later upgraded to stable.

No other details were available Tuesday night.