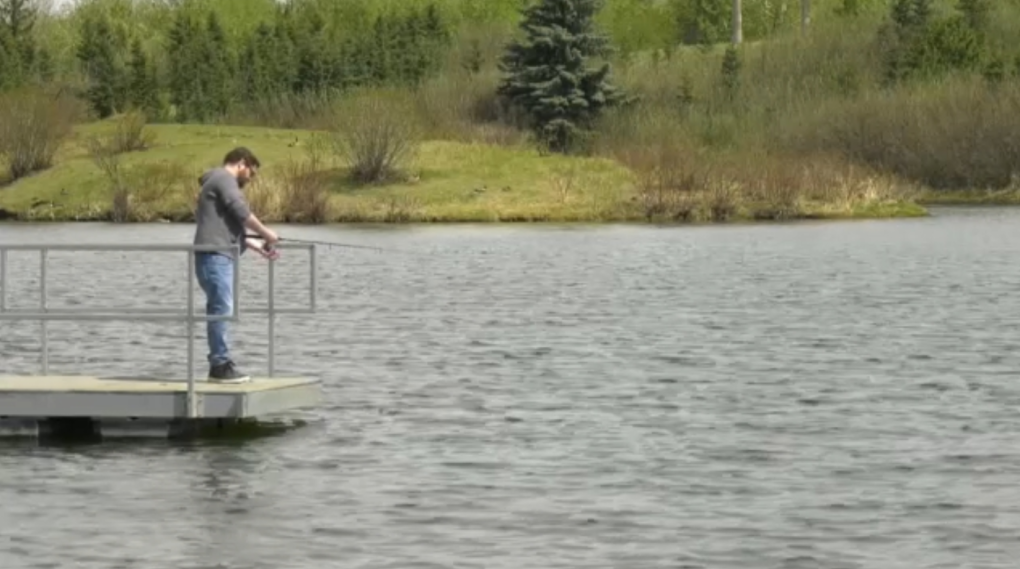 WINNIPEG -- As anglers head to their favourite summer fishing spots, Manitoba Conservation and Climate is also gearing up for the season.

On Thursday, conservation officers found two fishers with three times the legal limit of fish during a routine check near Selkirk.

Officers said the men were spotted on the shore of the Red River, carrying a plastic container back to a vehicle. When officers approached, they found the container had been emptied into the van and the van contained 30 freshwater drum, a type of fish, well over the limit of 10.

The anglers were charged with possessing more fish than the quota allows and issued a ticket for $602 and a fine of $840.

A list of general fish limits can be found here.

Anyone with information about illegal activities is asked to call their local Manitoba Conservation and Climate office or the Turn in Poachers (TIP) line at 1-800-782-0076.