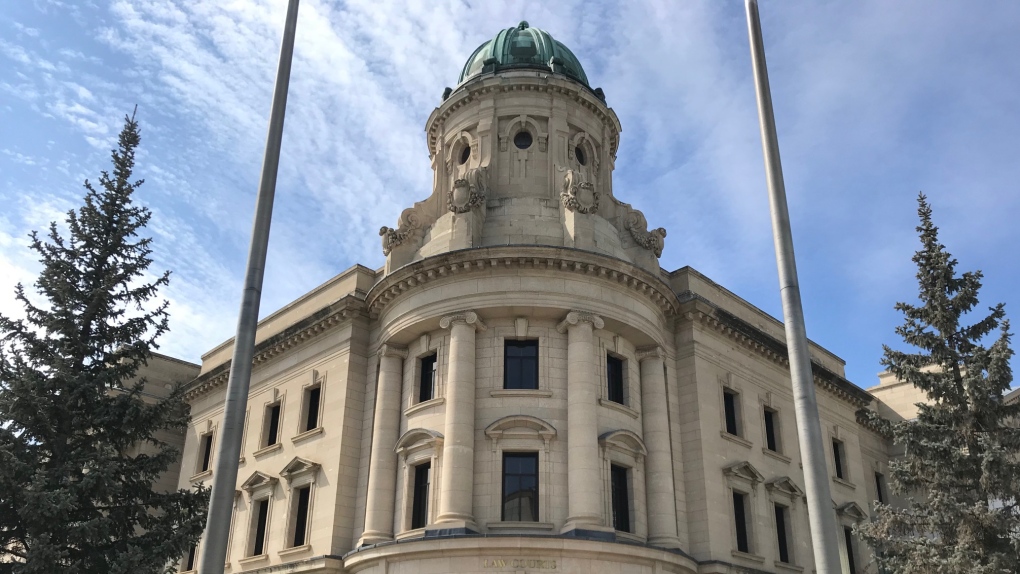 Gerri Wiebe, who is the president of the association, said one of the people was tested on Thursday or Friday and found out about the positive result on Tuesday.

She said she knows very little about the other case.

Wiebe added she doesn't believe either case contracted COVID-19 at the courthouse, but if they did, some of the safety measures may need to be reviewed.

"If I were presented with information that in fact it had been contracted at the courthouse, then obviously I would be very concerned and we would want to take another look at everything that is being done and what else could be done," said Wiebe.

When asked if she would prefer to see more cases go remote to reduce in-person interactions, she said it is hard to say what should be done.

"That's a multi-pronged question because of course from a safety perspective, the more that we can do remotely and safely, the better. But we also have significant duties to our clients to advocate for them in the best possible way and to try and secure the best possible result that we can for them."

"Sometimes those two are a little bit at odds in the sense that there isn't the technology in place to make video appearances in most of the courtrooms."

Wiebe said there are conversations ongoing to address problems as they happen, but there are also talks to put in measures that could see lawyers give as much information as they are willing to share about their condition and that could be "spread out" among other members of the justice system.