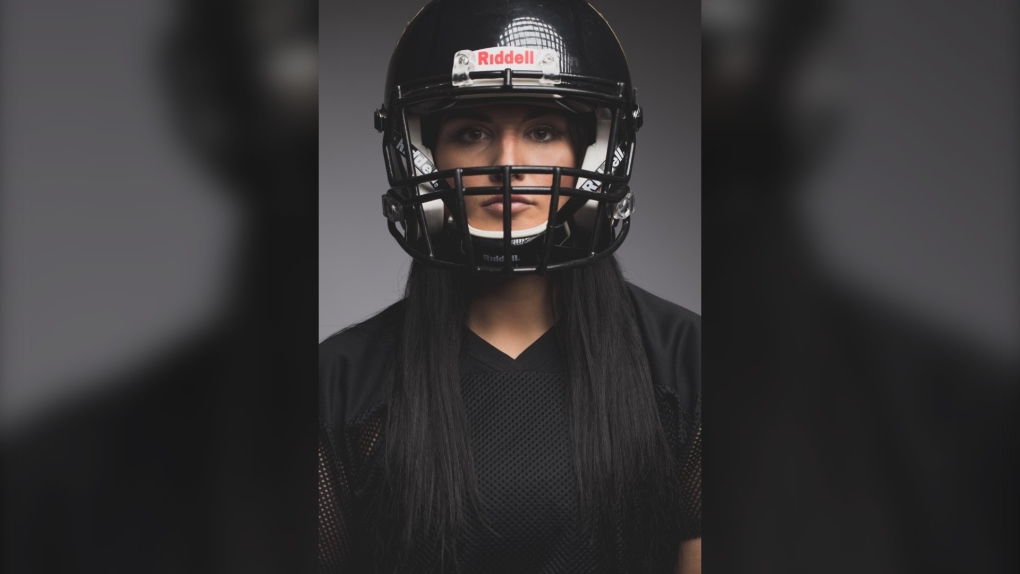 WINNIPEG -- Transforming a passion into a profession isn’t always easy. For female football players, it wasn’t possible until now.

The 28-year-old grew up in Lundar, Man. and plays for the Winnipeg Wolf Pack, which is part of the Western Women’s Canadian Football League. She and teammate Hanna McEwen, a 21-year-old running back from Winnipeg, are blazing a trail for women in football and pro sports.

“We get to go down to Denver next year and get paid to play the sport we love,” said Ward.

The athletes signed contracts with the Denver Gold Rush, part of the new Women’s Football League Association. The WFLA is the first paying professional football league for women. Ward and McEwen are headed to training camp in the U.S. next April.

They aren’t allowed to discuss their salaries, but said they never thought they would receive a paycheque to play.

“We don’t have to worry about having second jobs, going to school, all those kinds of things. We’ll be able to 100 per cent focus on football,” said McEwen.

For the past few years, their focus has included work and school. McEwen is studying to become a massage therapist, and Ward is an x-ray technologist.

“I go to the hospital, finish my shift, train, meal prep, and do it all again,” said Ward.

This isn’t the first time Ward and McEwen have broken barriers in the sports world. Ward was the only woman to play for the St. Vital Mustangs major team. McEwen was the first girl to suit up for Kildonan-East Collegiate.

“My team and coaches were super supportive, but other people and other players were not,” said McEwen. 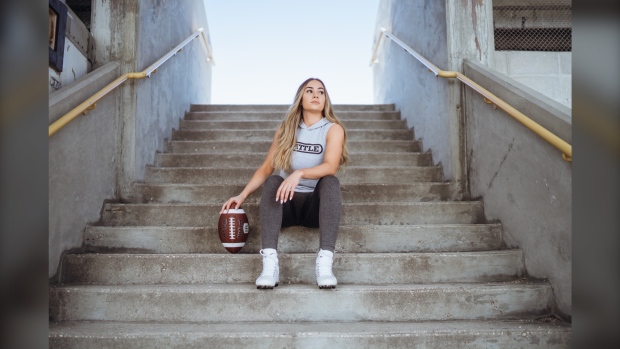 Both said they still encounter people who don’t think women should play football.

“That is one of the most frustrating things. I would love for once for someone to just ask me ‘How many sacks did you make?’ versus us almost having to defend that we are female tackle football players,” said Ward.

“If you don’t think we can compete, come to a practice and we’ll prove you wrong,” said McEwen.

INSPIRING GIRLS TO GET ON THE GRIDIRON

Since McEwen played for her high school football team, other girls have followed in her footsteps.

“Years later, I saw there are three girls on the team now, and it just made me realize the impact I did have on the team.”

“I keep in touch with a lot of those girls. I got so many messages from them when the news broke,” said Ward.

Ward said she is looking forward to mentoring the next generation of female football players in Manitoba who go pro.

“Just to be that person 10 years from now, to help guide them on these teams, it’s just an amazing feeling.”