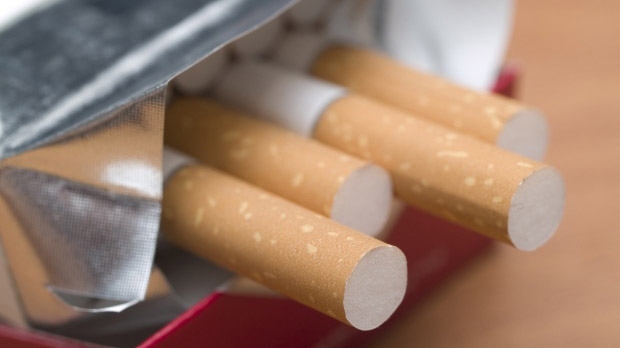 According to a news release, the seizure came after an investigation was carried out by the Manitoba Finance Taxation Investigations Unit and the RCMP.

These men face charges under The Manitoba Tobacco Tax Act and The Tax Administration and Miscellaneous Taxes Act, and if convicted face fines between $1000 and $10,000 and/or up to six months of imprisonment. They could also face a triple tax penalty of $62, 835, since the province stood to lose $20,945 in tax revenue had the cigarettes been sold.

Anyone with information on contraband tobacco is asked to contact their local police department; call the Manitoba Finance Special Investigations Unit at 204-945-1137 smuggling_manitoba@rcmp-grc.gc.ca; email smuggling; and contact Crime Stoppers.