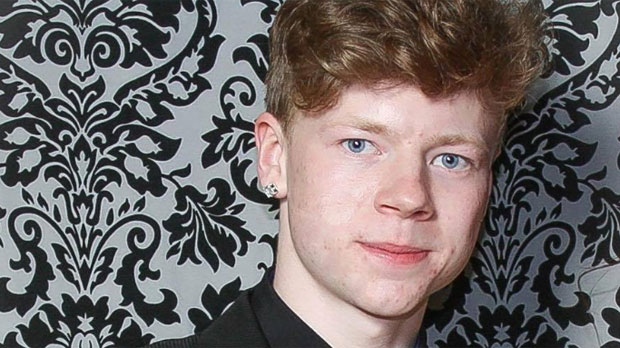 Manitoba RCMP have arrested and charged two men in connection with the homicide of 19-year-old Nicholas Brophy, whose remains were found last Tuesday.

Justin Noah Baker, 19, and Zach Edwin Linklater, 22, of Thompson, have both been charged with first-degree murder.

RCMP said the investigation is ongoing and did not give further details.