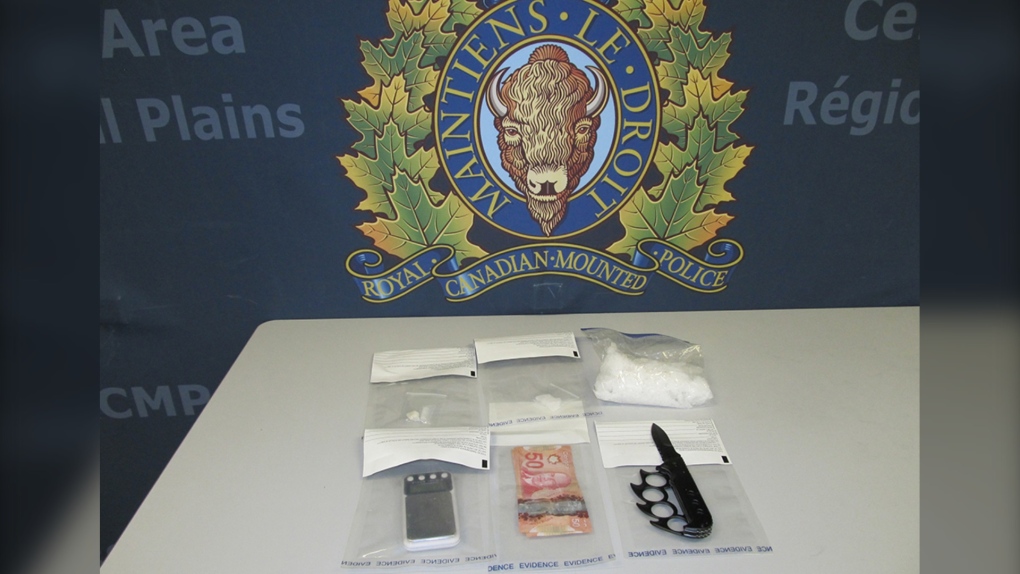 WINNIPEG -- Two people have been charged after Portage la Prairie RCMP seized more than nine ounces of methamphetamine during a traffic stop.

On April 17 at around 4:15 p.m., officers pulled over a vehicle on the Trans-Canada Highway just outside of Portage la Prairie. RCMP said the stop was part of a drug investigation. A search of the vehicle uncovered the methamphetamine, a prohibited weapon and an undetermined substance that is being tested.

Amanda Caskey, 40, from the RM of Portage, was charged with possession for the purpose of trafficking, possession of a prohibited weapon and failure to comply with an undertaking. None of the charges have been proven in court. Caskey remains in custody.

A 37-year-old man from Portage la Prairie was charged with possession for the purpose of trafficking. He was released from custody.

RCMP said the investigation is continuing.