Two people dead after car loses control, flips over in ditch in Manitoba 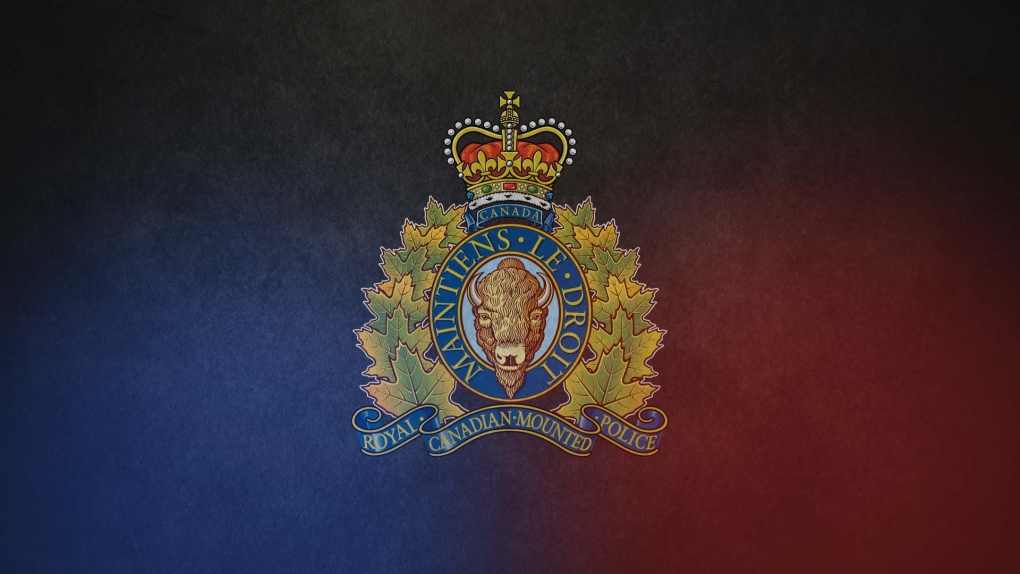 WINNIPEG -- Two people died on Sunday, Sept. 20 after a vehicle lost control and rolled over in a ditch in the R.M. of Bifrost, Man.

RCMP said it responded to the crash, which took place on Highway 8 at Road 23, at around 6:45 p.m., after someone saw the vehicle in the ditch and called emergency services.

Once they got to the scene, the vehicle was found flipped onto its hood and submerged in water.

The driver and passenger, a 28-year-old man and 30-year-old woman both from Morden, Man., were pronounced dead at the scene. They were both wearing seatbelts.

Mounties said the vehicle was driving west on Highway 8 when it lost control, landed in the ditch, and rolled over.

Bifrost is located about 100 kilometres north of Winnipeg.