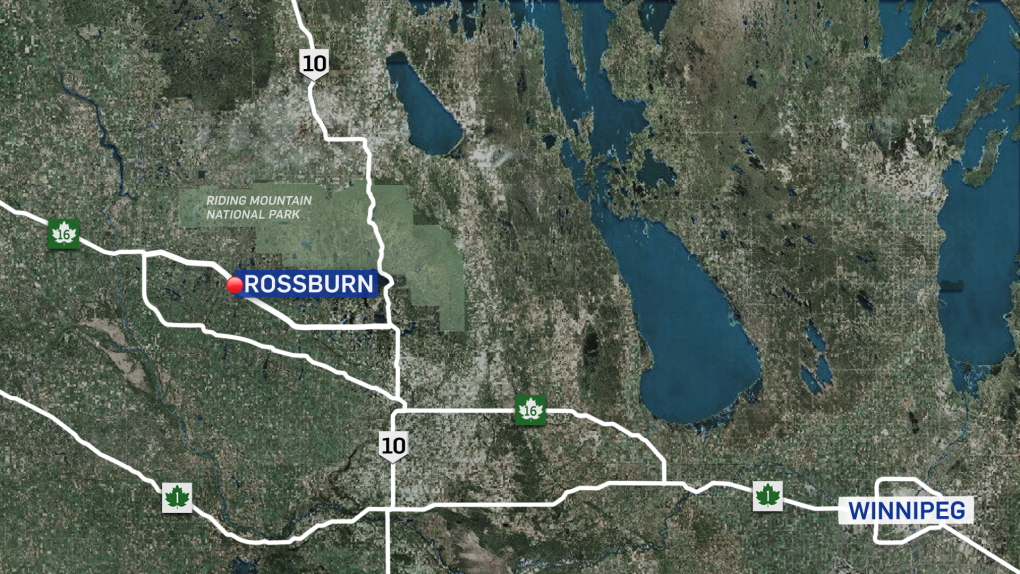 WINNIPEG -- Two people have died following a crash in the RM of Rossburn Wednesday night.

Police said there were four occupants from Waywayseecappo First Nation in the vehicle. It was travelling west on Road 144, when it drove off the road and rolled several times. One person was thrown from the vevhicle.

A 45-year-old woman and a 31-year-old man were pronounced dead at the scene.

Mounties believe the occupants of the vehicle were not wearing seatbelts and speed may have been a factor in the crash.

Prairie Mountain RCMP, along with a traffic analyst continue to investigate.