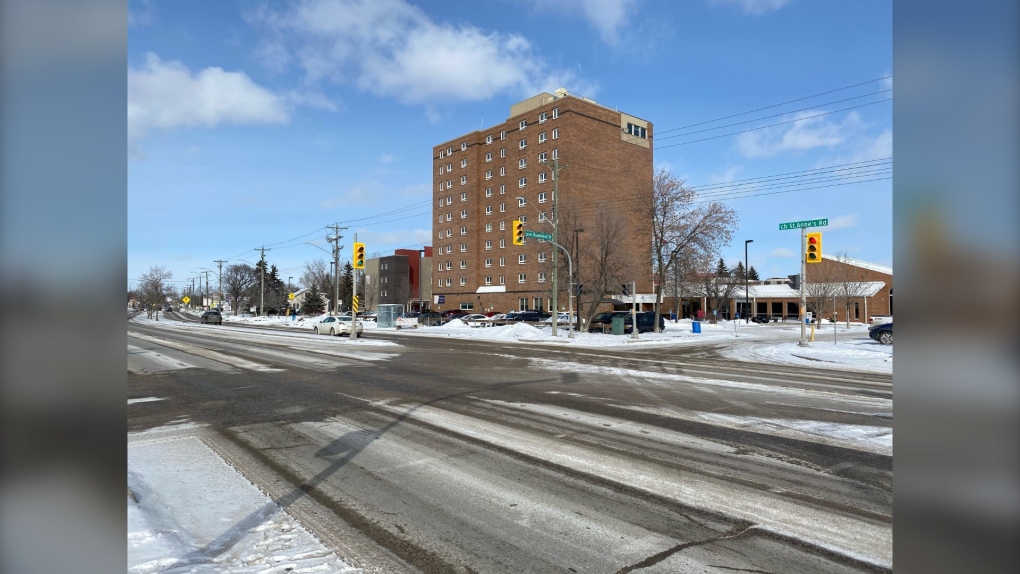 WINNIPEG -- Winnipeg police have arrested two teenage girls after a woman was seriously assaulted on Friday.

On Feb. 26, around 10:38 p.m. police were called to the area of Meadowood Drive and St. Anne's Road after receiving reports that two people were assaulting a woman.

When officers arrived, a 47-year-old woman was found and taken to hospital in stable condition.

Police said they were able to find one girl trying to leave the area and she was taken into custody. Two other people – a male and female – were taken into custody around Richfield Avenue with the help of the K9 unit.

Investigators believe the woman was walking in the area when she was approached by the two girls and they asked for money. The woman refused and police said at that point the girls pushed the woman to the ground and tried to steal her purse.

During that time, police said the girls dragged the woman and aggressively assaulted her.

Police said a man nearby saw the attack and pulled one of the girls off the woman.

They have been charged with robbery, assault causing bodily harm, overcoming resistance by attempting to choke, suffocate or strangle another person, and possessing or consuming liquor by a minor.

Both girls remain in custody.

The charges against the two have not been proven in court.

The male that police arrested during the incident was later released without charges.

"The vast majority of violent crime that happens in Winnipeg is usually between people that know each other," he said. "It is somewhat rare to see true, random robberies like this."

Murray said there were no weapons involved but he called the incident disturbing considering the ages of the girls.

"It adds an element of concern to this matter,” said Murray.

"You have to wonder why these two individuals were out at the hour that they were. Why they had consumed alcohol? They are both fairly young."