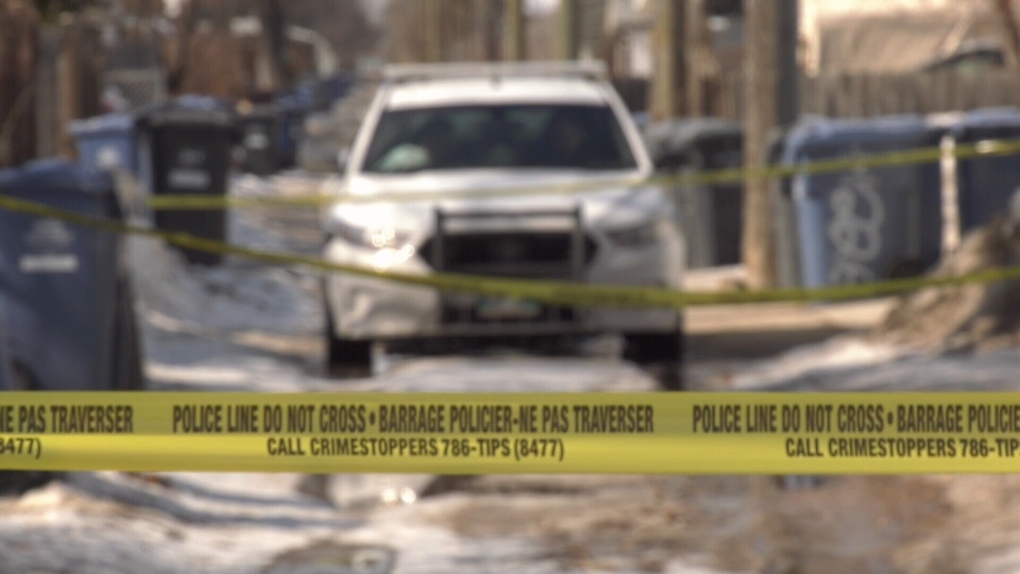 A police car remains on scene in the 200 block of Landsdowne Avenue on Thursday. Police have arrested and charged two women with second degree murder after a man's body was found in a garbage bin (CTV News file)

WINNIPEG -- Winnipeg police have charged two women in connection with a homicide investigation, after a body was found in a garbage bin.

Police were called to a residence in the 200 block of Landsdowne Avenue Wednesday evening after a homeowner discovered a deceased man’s body in a trash bin in the back lane.

The victim has been identified as 33-year-old John Oohoonni Kirkwa of Arviat, Nunavut.

Jessamine and Cross remain in custody.