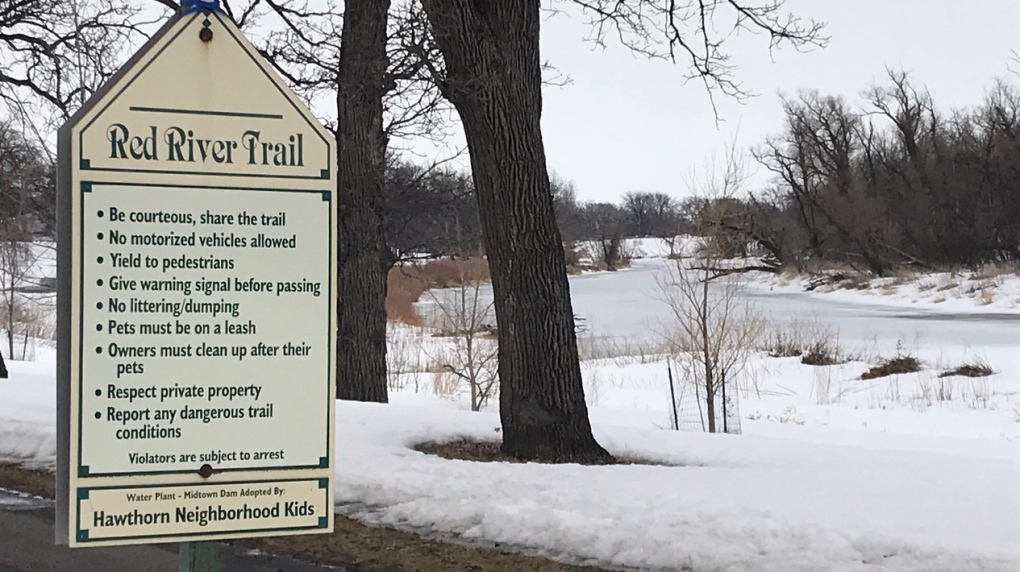 WINNIPEG -- The National Weather Service in the United States has come out with a new report forecasting the flood potential for spring 2020.

The report says there is a "high risk of flooding this spring along the main stem of the Red River with more widespread minor to moderate flooding along the tributaries."

The report suggests there is a greater than 65 per cent chance that there will be major flooding at Fargo/Moorhead, Halstad, Grand Forks/East Grand Forks, Oslo, Drayton, and Pembina.

It is also predicting a high risk of flooding in North Dakota at Valley City, Kindred, the West Fargo Diversion and Hardwood on the Sheyenne River and at Abercrombie on the Wild Rice River.

It says these areas are at a high risk of flooding due to a "significant snowmelt," which could lead to flooding and meet or exceed levels seen in 2019.

Many north of the U.S.-Canada border have voiced concerns in the past on how this will impact cities in Manitoba that sit along the river.

Larry Johannson, the mayor of Selkirk, Man., told CTV News in December that there was concern about the high water.

“We’re worried about the high water, the way the water froze,” said Johannson. “There’s a lot of water that’s going to be coming. We’ve got a lot of problematic areas that worry us.”

Parts of southern Manitoba were already hit with unprecedented flooding in the fall of 2019. The water levels triggered the use of the Red River Floodway between Oct. 9 and Nov. 7.