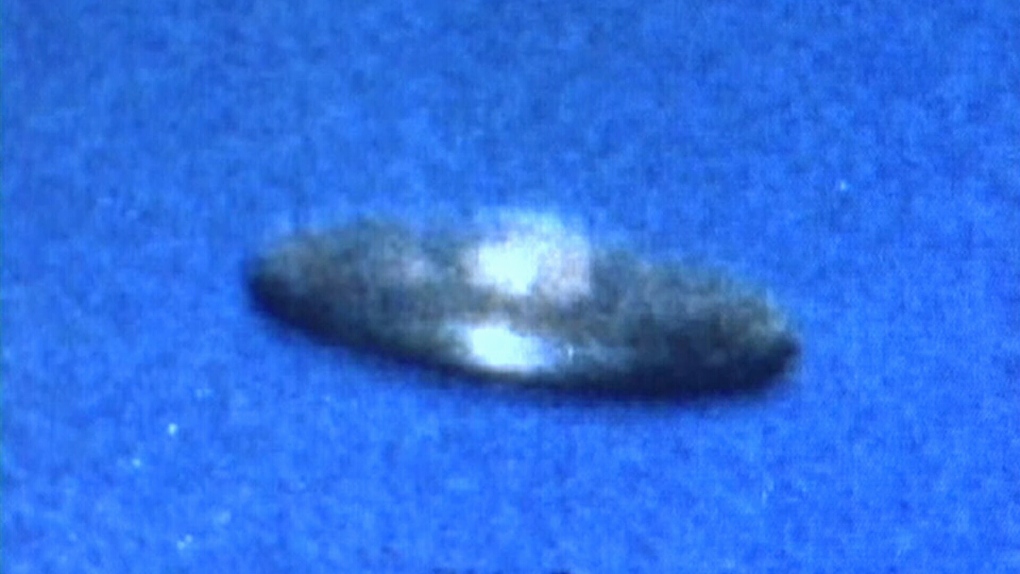 WINNIPEG -- There’s been a significant increase in UFO sightings across Canada during the pandemic, according to a UFO researcher.

Chris Rutkowski, a ufology researcher, said Canada keeps track of all the UFOs reported throughout the years.

“We’re looking at increases of about 50 per cent from this time last year, so for some reason, people are reporting more UFOs during lockdown,” Rutkowski said.

Rutkowski said for the most part UFO sightings are explainable, but every so often one comes along that makes people scratch their heads.

“Most cases are just ordinary mistakes, misidentifications, but there are some cases every year, in fact last year, there was about three per cent that remained unexplained, that didn’t seem to be airplanes, stars, fireballs, all those types of things,” he said.

Rutkowski added that reports are coming from across Canada, from coast to coast.

“We’re getting reports from pilots, who are reporting that they’re receiving collision alerts on their transponder systems and there’s nothing there,” he said.

Rutkowski hopes the reason there’s a spike in UFO sightings during the pandemic is because Canadians are getting outside more, working from their backyards and appreciating nature.

“It’s a beautiful sky out there and there’s lots of opportunities to see some things,” he said

You can read the full 2019 UFO report from Ufology Research below: