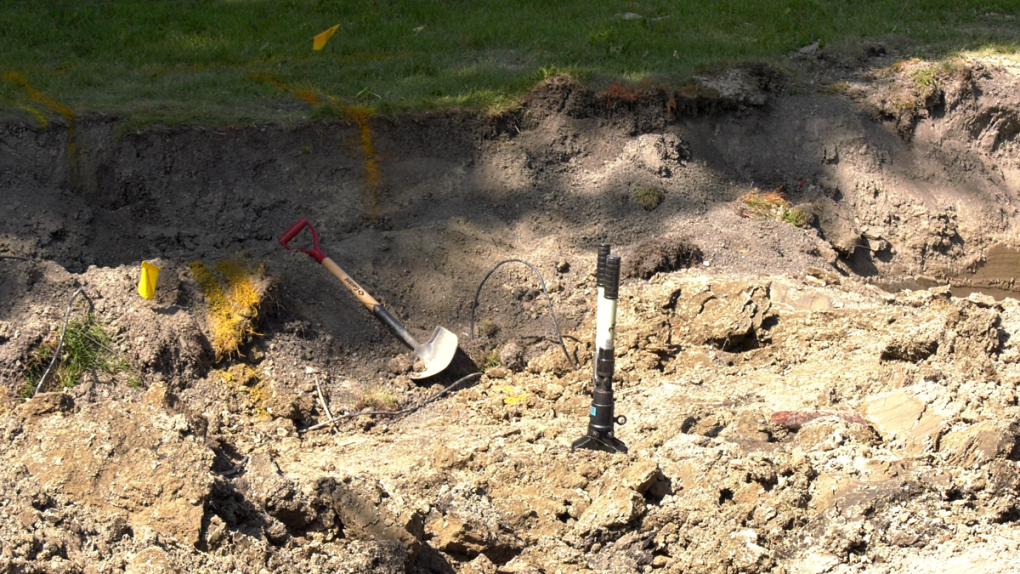 An underground gas line was struck by a contractor during construction work in the West End Friday, and led to a gas leak.

It happened on Strathcona Street around 11 a.m, when a gas line was hit with an excavator.

A spokesperson with Manitoba Hydro told CTV News a crew responded immediately. Hydro said they “squeezed” the pipe and gas was stopped at 11:42 a.m.

Manitoba Hydro said the incident on Strathcona was the second on Friday involving a contractor hitting a gas line.

The first happened around 7:30 a.m. on Oak Crescent in Headingley. Hydro said crews shut off the gas at 10:44 a.m.

Crews are working at both sites to repair the lines.