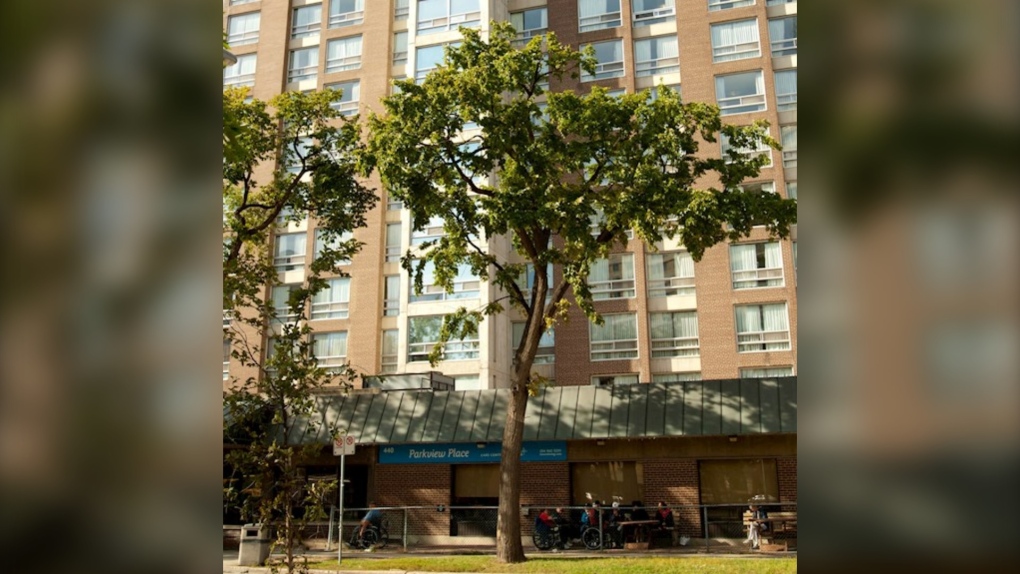 WINNIPEG -- The Canadian Union of Public Employees (CUPE) announced that it has filed a grievance against Parkview Place.

CUPE, which represents around 163 support staff at the care home, said the reason the grievance was filed is due to unsafe working conditions.

Shannon McAteer, who is the healthcare coordinator for CUPE, said the workers there are having to deal with so much.

"They're tired, they're scared, they're overwhelmed," said McAteer, "We told the government back in June, we sent a letter to the minister of health saying, 'you know, there's a staffing crisis already and when a second wave hits, we're concerned' and sure enough here we are. We have an outbreak."

She said because of the outbreak, the care home is now short-staffed, noting for example if there were originally three staff members to do a job, now there is just one.

"Staff aren't getting their breaks. So they're working straight through and they are rushing."

McAteer said because they are so short-staffed, it will impact the residents there and staff will have to focus on urgent care and some of the normal duties won't be able to be done.

"The standard of care they are used to giving, they're just not able to provide," she said, noting if the shortage continues, it could affect the safety of residents.

McAteer said as part of the grievance, the union is requesting more staff to be hired to help relieve the pressure on current staff members.

She said there is only so much the union can do, and in the end, it comes down to the employer and the government stepping up to ensure more people are trained and ready to help amid the crisis.

McAteer noted a previous grievance filed by CUPE has now resulted in all staff working in the COVID-19 units will be provided N95 masks.

CUPE said it has had contact with the employer of Parkview Place and that staff has been offered a $2.00/hour premium pay, which is retroactive to Sept. 15 and will be in place until the outbreak is declared over.

In a statement to CTV News, a spokesperson for Revera, which owns Parkview Place, said the company is in receipt with the union about the grievance.

"The grievance is being reviewed and addressed pursuant to the grievance procedure outlined in the collective agreement between the parties. Revera is committed to the safety and well-being of its employees," the spokesperson said.