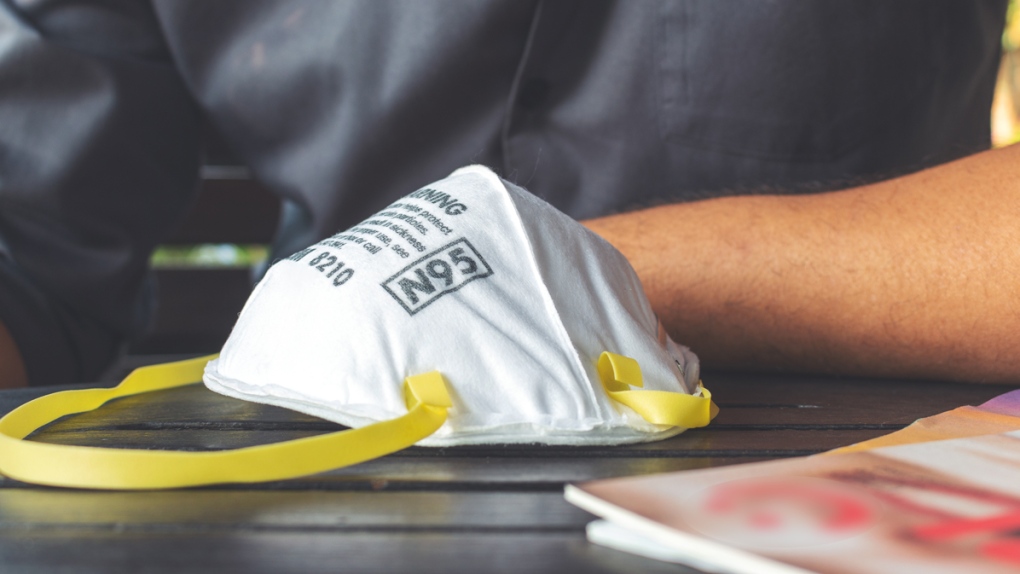 According to a news release from the union, it filed these policy grievances at 55 facilities for the “inconsistent provision of N95 masks to support staff working with COVID-19 positive patients, residents, or clients.”

The union, which represents 14,500 healthcare support workers across the WRHA and Shared Health, also alleges that in some cases facilities are no longer providing face shields.

She said at some facilities, workers can just ask and receive an N95, while at others they have to “beg.”

“We feel that people need to be protected and people need the right PPE and the correct protection to go into COVID rooms,” Boissonneault said.

Some of the facilities in which CUPE has filed grievances against include Misericordia Health Centre, Middlechurch Home of Winnipeg, and Golden West Centennial Lodge.

The union has also filed grievances on behalf of home care workers. It said many of these workers have not been fitted for N95 masks, and are not being given information on whether a client is COVID-positive or is awaiting testing.

CUPE Local 204 noted that health officials said N95 masks will only be given in situations where aerosol transmission of COVID-19 is a possibility, but, the union contends, it is the support staff that works closest with patients and residents and safety should be “automatic.”

Boissonneault said these working conditions are causing stress levels to increase among employees.

“People want to know whether or not they’re bringing things home to their loved ones,” she said.

Boissonneault said before the grievances were filed, she had reached out to employers and sent an email expressing the workers’ concerns, but “they basically brushed it off, saying they ‘can talk to their manager, if they feel they need one, they might get one.’”

“We shouldn’t have to beg for PPE.”

CTV News Winnipeg has reached out to the WRHA and Shared Health for comment.