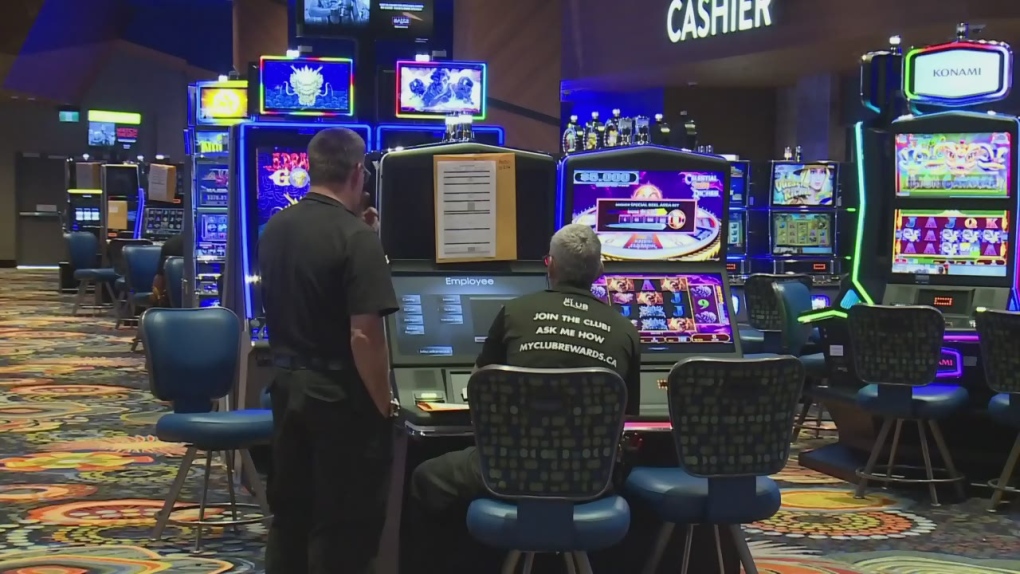 WINNIPEG -- The union that represents workers at casinos in Winnipeg says its members are being told they will only be paid until the end of the month.

The casinos are being closed due to the COVID-19 pandemic, and the Manitoba Government and General Employees' Union says workers are being told they will have to use up any leave time after March 31 and face temporary layoffs after that.

Union president Michelle Gawronsky says the province should step in and help workers at the government-run casinos.

She says the federal government has announced a plan to help businesses and workers and the province should follow suit.

The union represents about 260 casino employees, including cooks and servers.