University of Manitoba anti-racism policy passed, a first in Canada 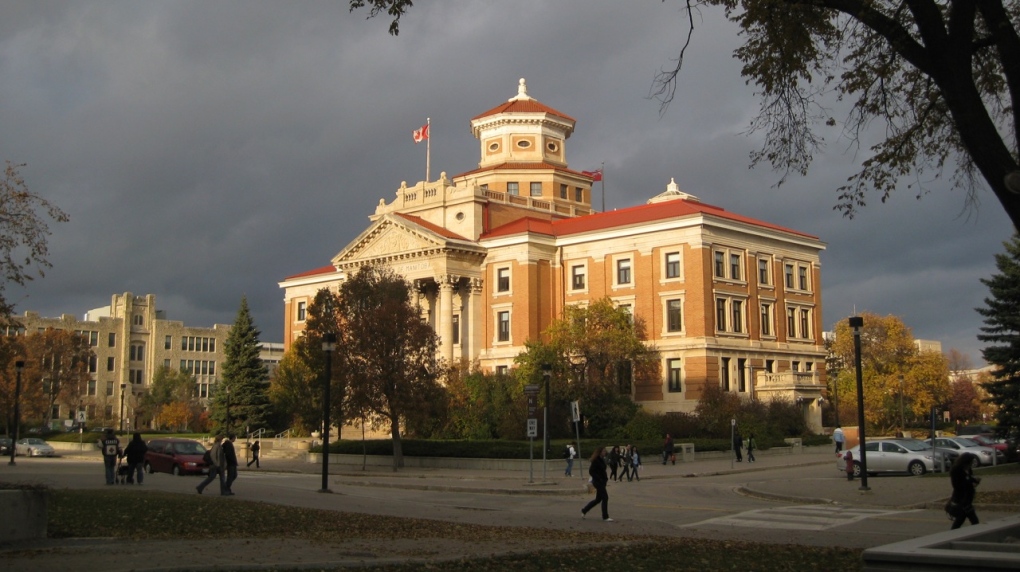 A file photo of the University of Manitoba administration building (Source: Flickr/noricum)

WINNIPEG -- The Rady Faculty of Health Sciences (RFHS) at the University of Manitoba is unveiling a new policy on racism, the first anti-racism policy to be passed by any faculty or post-secondary institution in Canada.

The RFHS Disruption of All Forms of Racism policy was approved on August 25 and defines racism, describes steps to end it, and outlines requirements for all RFHS members.

"As a faculty, we have an opportunity at this important juncture in our history to not only be leaders standing against racism but to be disruptors," said Dr. Brian Postl, dean and vice-provost of the Rady Faculty of Health Sciences.

"Each of us needs to recognize existing racism within our faculty and to take responsibility to eliminate all forms of racism, to promote safe work and learning environments free of racism, and to intervene when witnessing any racism."

Dr. Delia Douglas, the anti-racism practice lead with the Rady Faculty's Office of Equity, Diversity, and Inclusion, said the policy is an important first step.

"It's been a decade at least in the making and calls to action have not always been met with a willingness to change," she said. "So, (the) passing of this policy really signals its formal recognition that the facility is committed to building an inclusive and safe community for all learners, specifically for Black, Indigenous and racialized members."

With the Black Lives Matter movement growing, the timing of the policy isn't lost.

"It's meaningful to have formal recognition and support at the level of the institution recognizing that we all have a role to play," said Douglas.

Douglas said racism exists in all Canadian institutions, and the new policy recognizes the need for organizational change.

According to Douglas, the policy also encourages staff and students to report racism, something that often goes silent.

"If you don't talk about race, which we don't often do, then it's allowed to continue," Douglas said. "If people do acknowledge it, it's seen as exceptional and perhaps as an individual's behaviour as opposed to the structure and organization of an institution."

The policy is important in the facility of medicine, both to encourage BIPOC (Black, Indigenous and People of Colour) learners, as well as help future healthcare workers to understand the needs of minorities.

"This should be commonplace as opposed to exceptional, because racism is pervasive, it's persistent, and the way to get rid of it is to identify it and respond to it," she said.