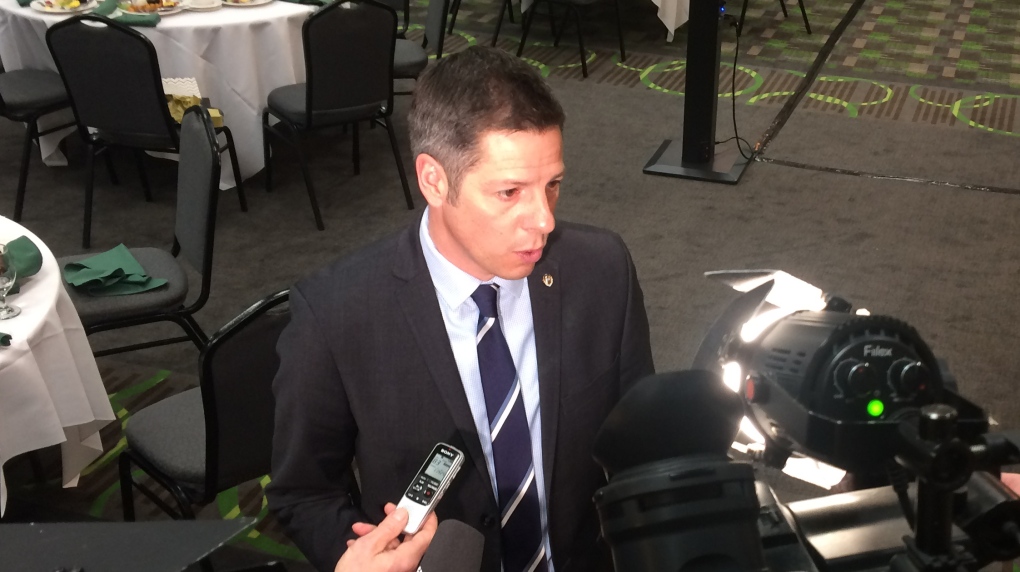 The 45-page report contains 22 recommendations but no plan to implement supervised consumption sites.

The task force involving all three levels of government was formed in response to the meth crisis.

Bowman says the report does not have enough short term actions, singling out safe consumption sites.

Manitoba Health Minister Cameron Friesen says the province is “skeptical.” that consumption sites are part of the answer when it comes to meth.

“There is no jurisdiction anywhere, and this came up at the table, that equates harm reduction with meth injection sites,” said Friesen

Bowman says the city will review zoning bylaws to get ready for the establishment of supervised consumption sites anyway.

“When the province decides to move in that direction we will be ready,” said Bowman.

The report does recommend a centralized needle distribution and recovery system be put in place.

To read the full report go to the City of Winnipeg website.