Various USB chargers recalled due to risk of fire and shock 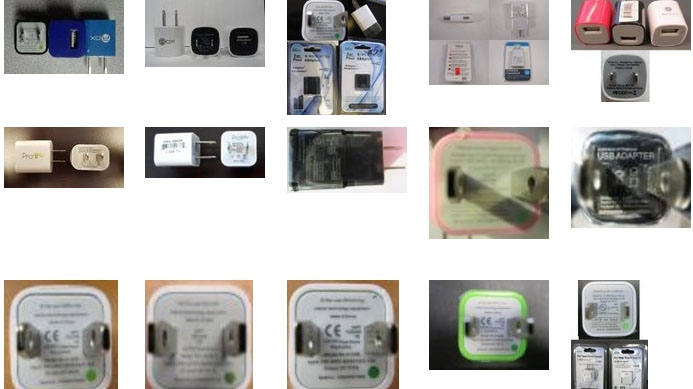 Health Canada has recalled various uncertified USB chargers because they pose a risk of electric shock and fire.

Thousands of the USBs were sold at a number of retailers across Canada.

Twenty-six brands and models were recalled, four of which were sampled in Manitoba:

1. ROX Single USB Wall Charger - SM1672 which was obtained at Deals for Dollars in Winnipeg.

2. Red Coloured Double USB Wall Charger (no brand name) which was obtained at Deals for Dollars in Winnipeg.

3. Single port USB Charger which was obtained at London Itech in Manitoba.

4. Mini For Your Power Supply USB Adapter which was obtained at London Itech in Manitoba.

Health Canada advises to stop using the chargers on the list and either to return or discard them. They also say to only use certified electrical products and to check for a certification mark.