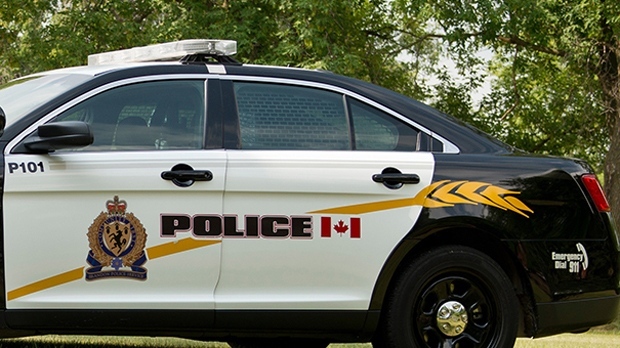 A Brandon Police cruiser is shown in this file photo.

WINNIPEG -- Brandon police say a 75-year old woman who was injured in a traffic accident Monday morning has died.

At around 9:15 a.m. on Nov. 18, the woman was walking in the intersection at 26th Street and Park Avenue in the city’s southwest.

Police say a motorist who was turning eastbound onto Park Avenue struck the woman as she was walking.

The woman suffered a significant head injury and was taken to Health Sciences Centre in Winnipeg by ambulance.

She died the next day.

Police said the driver is cooperating with the investigation and neither speed nor intoxication were factors in the collision.