Veterinarians vote to ban declawing of cats in Manitoba 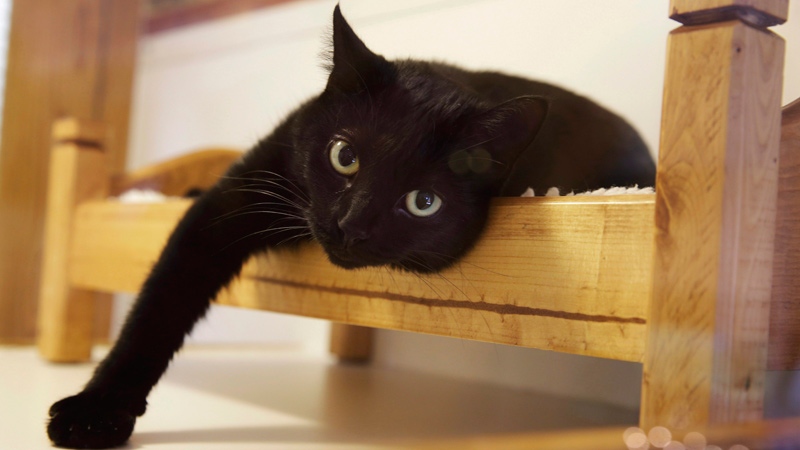 The move makes Manitoba the sixth province in Canada to ban the practice, which involved amputating the third joint of a cat’s paw, often at the request of a pet owner concerned with damage caused by scratching.

The association said the move follows the 2017 release of a position statement from the Canadian Veterinary Medical Association that said the practice was “ethically unacceptable when performed without comprehensive client education including a thorough review of available alternatives, as the surgery has the potential to cause unnecessary and avoidable pain and alternatives to PDA are available,” referring to the medical name for the declawing procedure, partial digital amputation.

The Manitoba vote closed May 29 and the association said Manitoba vets were overwhelmingly in favour.

“Those served by the MVMA can collectively take comfort knowing that our province’s new bylaw restricting feline declawing was passed following the most methodical and democratic process possible,” said Dr. Jonas Watson, the association’s council chair, in a news release.

“This is a good day indeed for the veterinary profession, and for animal welfare in general; it is an especially meaningful day for Manitoba’s cats themselves,” he said.