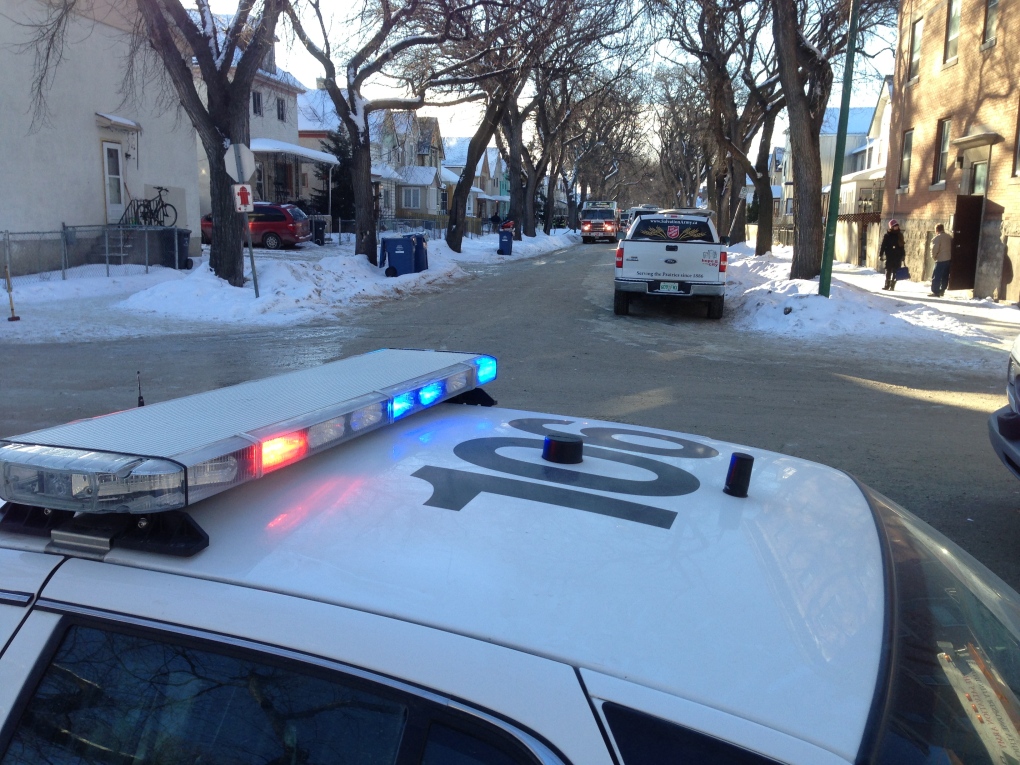 The blaze broke out early Saturday morning in the garage of a home in the 700 block of Victor Street. It quickly spread to neighbourhing houses – damaging four in total.

No one was injured in the blaze, but shortly after the fire was brought under control, a marijuana grow-op was discovered in one of the homes.

Police said they found 82 marijuana plants with an estimated value of about $92,000. Officers also seized grow-op equipment worth about $3,000.

A 39-year-old man was arrested and has since been released on a promise to appear.

Police said the grow-op did not cause the fire.