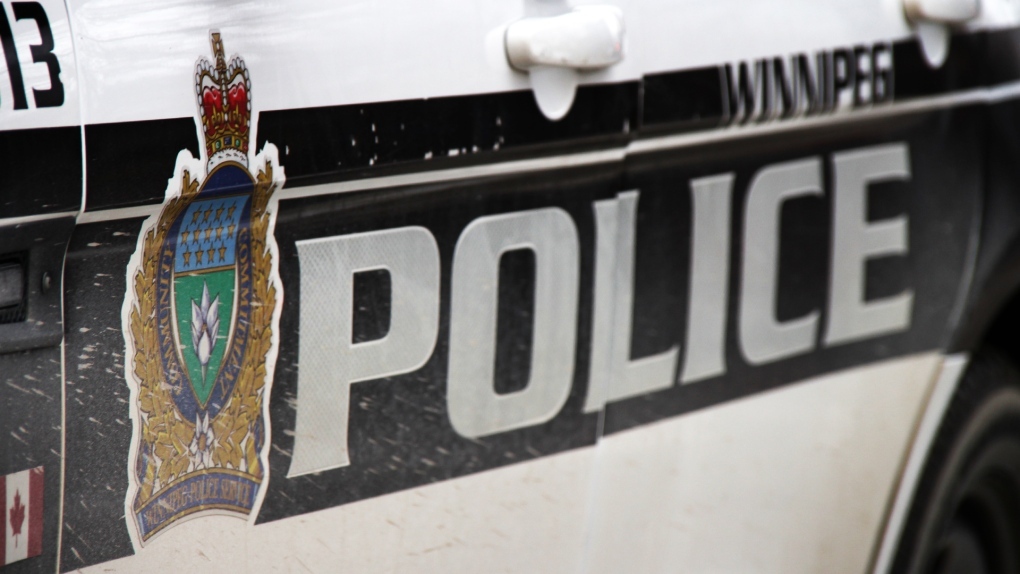 Winnipeg police say a man wanted on a warrant was arrested following a bicycle crash in the North End.

Police said the man took off on his bicycle, but a strap from his duffle bag got caught in the front wheel of his bicycle causing him to crash. Officers then arrested the man on the strength of the warrant, which was issued for a failure to comply with a probation order.

Police said during the arrest, officers allege they saw a sawed-off rifle sticking out of the duffle bag the man had been carrying.

Clinton Wirffel, 37, is facing multiple firearm-related charges and was detained in custody. The charges against him have not been proven in court.

Federal authorities are set to close Canada's borders Wednesday to commercial dogs, including ones being put up for sale or adoption, from more than 100 countries deemed to be at high risk for canine rabies.