Warning issued over U.S. murder suspect believed to have crossed border into Manitoba 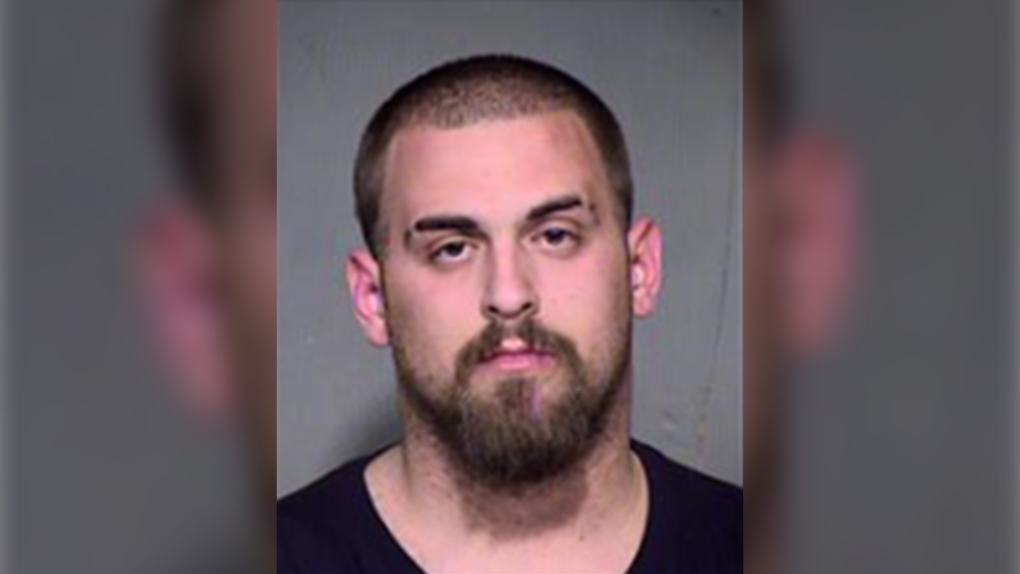 Derek Whisenand is wanted for murder in Texas. Photo courtesy of Manitoba RCMP.

Manitoba RCMP is warning the public a murder suspect who may be armed and dangerous entered Manitoba through the U.S. at the end of June.

Derek Whisenand, 27, is currently wanted in Texas for murder. He’s also the subject of a warrant for arrest in Canada.

RCMP believe he illegally crossed the Canadian border south of Winkler, near Haskett, Man. sometime during the week of June 24.

From there, they believe he travelled to Winnipeg and possibly eastern Canada.

Whisenand is six feet tall, about 230 pounds, with brown eyes and brown hair. He was last seen with a black goatee, according to RCMP.

He is travelling with a large mixed-breed dog, possibly a mix of a German shepherd and a pitbull or boxer.

Manitoba RCMP is warning the public not to approach the suspect as he may be armed and is considered dangerous.