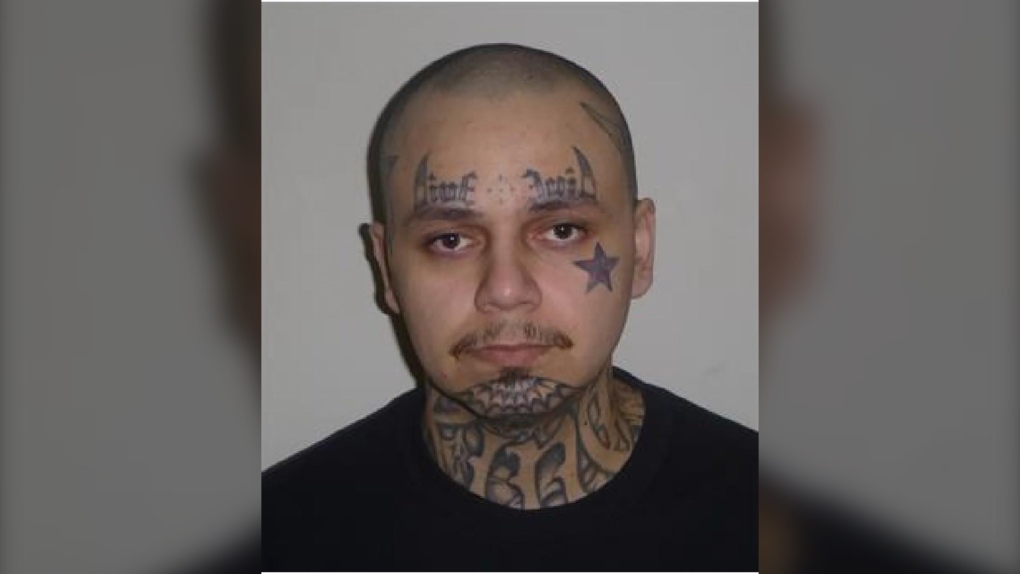 WINNIPEG -- Manitoba RCMP officers are asking for the public’s help to find a Winnipeg man wanted on warrants and considered armed and dangerous.

On Wednesday, Powerview RCMP went to a home in Powerview to find Dylan Lennon Atkinson. Accompanying officers were from the RCMP Emergency Response Team and Police Dog Services, as the investigation led officers to believe Atkinson was in possession of a submachine gun.

Atkinson was not found in the home.

He is currently wanted on a warrant for uttering threats and is also wanted on a Canada-wide warrant for violating parole on multiple charges, including aggravated assault, break and enter and possession of a loaded, prohibited or restricted firearm.

RCMP said if Atkinson is seen in public, he should not be approached, as he is considered armed and dangerous.