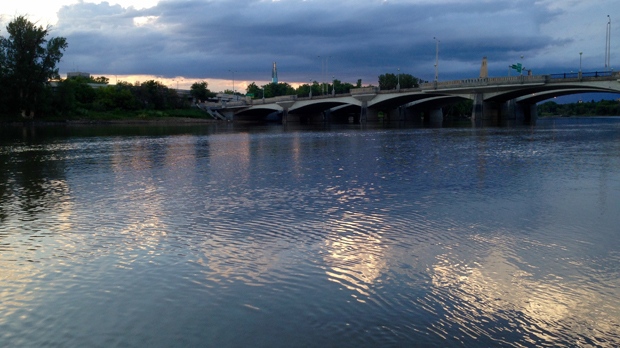 Rivers are rising in Winnipeg.

There is also expected to be a temporary rise on the Assiniboine River where it meets the Red in Winnipeg.

As a result, water is expected to cover the riverwalk at The Forks over the next few days.

According to a release from the Manitoba government, the Red River at James Avenue is expected to peak around 10 to 12 feet between July 21 and July 23. As of Friday afternoon, it's just below seven feet.

- With files from CTV Winnipeg