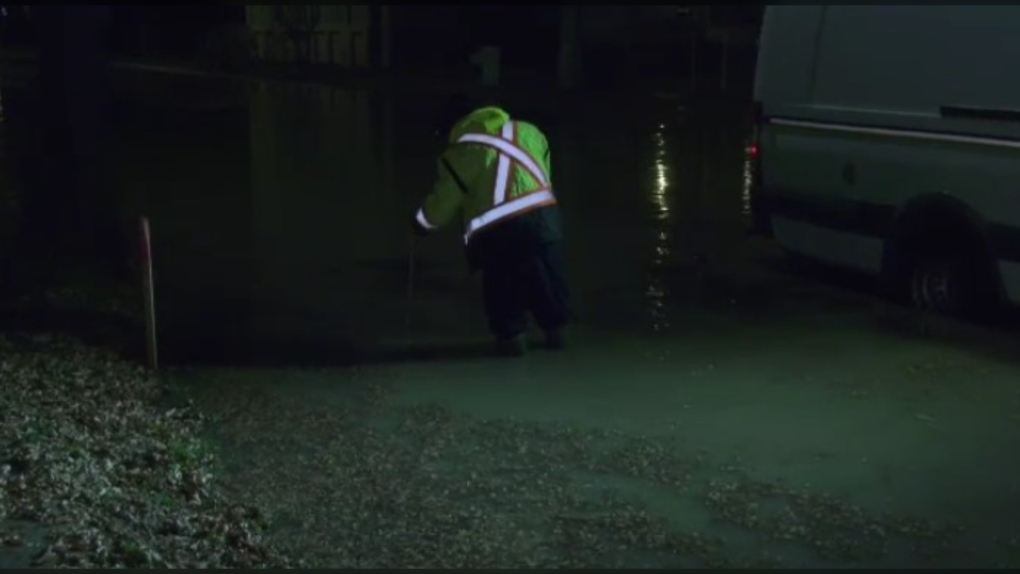 A water main break has forced road closures on Friday morning in Winnipeg.

WINNIPEG -- A water main break in Winnipeg’s West End is the cause of Friday-morning road closures.

According to Winnipeg police, Arlington Street between Ellice and Sargent Avenues is closed due to flooding. All lanes in both directions were closed, but southbound Arlington is now open. The northbound lanes remain closed.

Police noted there was water on the boulevards of both sides of the roads.

City crews shut off the water and worked to clear drains clogged with leaves and debris.

Nortbound traffic lanes are closed until Oct. 23 from Ellice Avenue to Sargent Avenue, according to a post from the city.