A Winnipeg woman is making sure a couple from Ukraine is feeling right at home as they prepare to welcome their first child.

Mariia and Constantin Domin arrived in Winnipeg at the end of May after leaving war-torn Ukraine.

Betty Boisvert met the couple while they were picking up donated supplies for their apartment at a storage warehouse and Boisvert heard Constantin playing the piano in the warehouse.

"I was absolutely enthralled by his music," said Boisvert.

While telling one of her friends about the couple, they came up with an idea to throw them a baby shower, as Mariia is expecting her baby on July 12.

She said she was able to get a bunch of community members together, who had never met Mariia or Constantin, and the shower was held on June 22.

"They fit right in, the two of them. We had a lot of laughs…they were just absolutely thrilled with all the gifts they got." 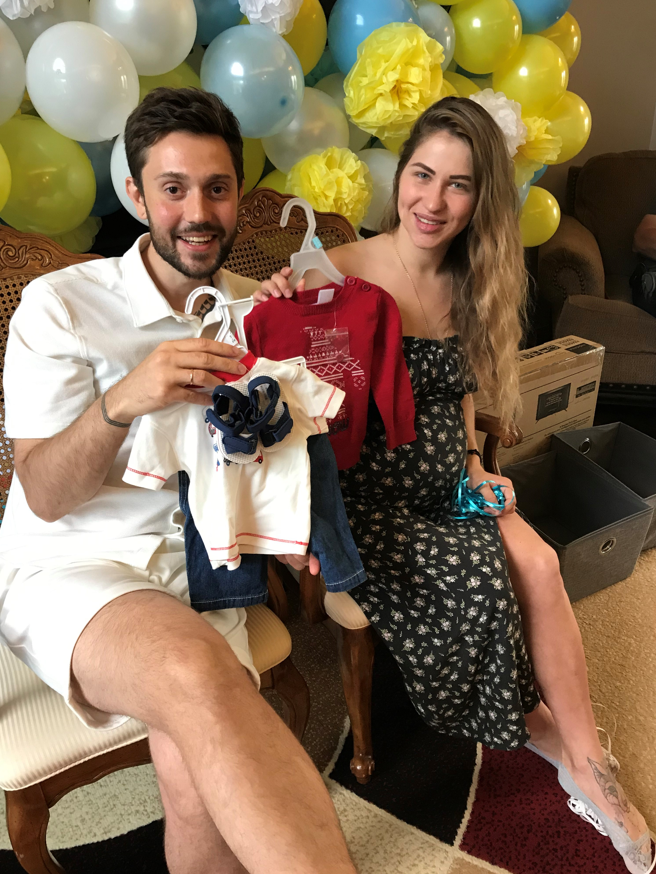 Mariia said the couple were scared when they first came to Winnipeg as they left family behind and didn't know anyone in the city. However, that quickly changed as they said people have been so friendly to them.

The two started off living in a hotel when they first arrived and later transitioned to an apartment.

On the day of the shower, Mariia said she received a phone call from Boisvert telling her they had something for them. 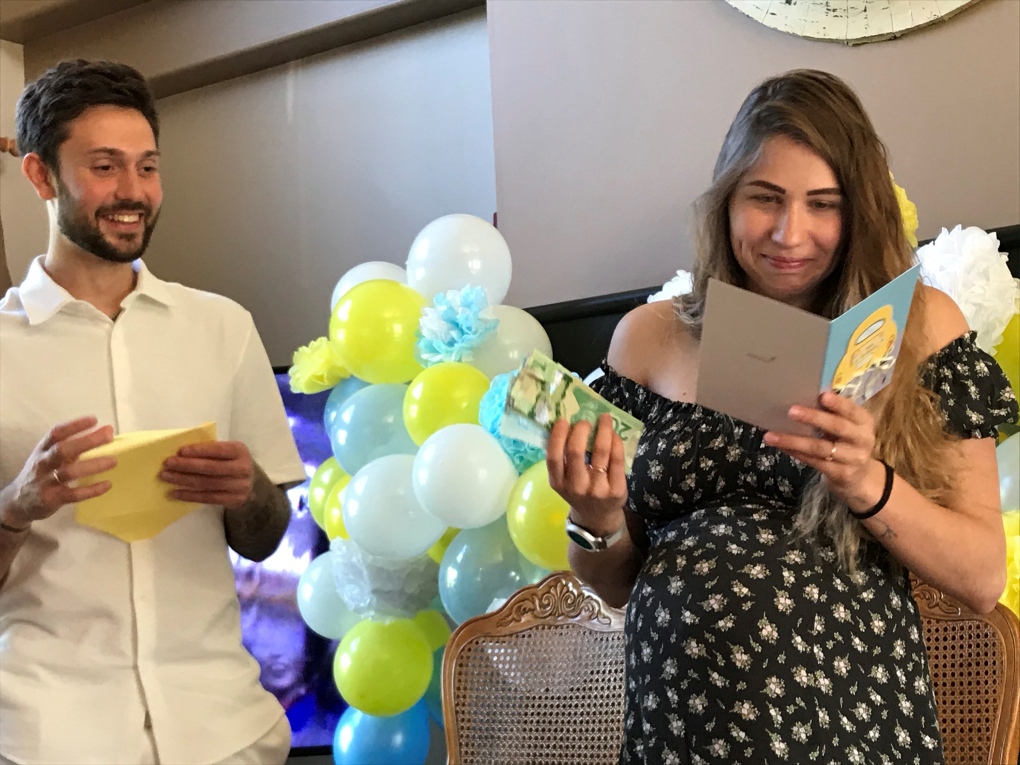 "There were a lot of people," said Mariia.

"It was a very happy day for us," said Constantin.

The two received several items including clothes, a changing table, a crib as well as money to help them when the baby comes.

Boisvert said she has taken it upon herself to take Mariia and Constantin under her wing.

"We've adopted them. They're mine," Boisvert laughed.

While they wait for their baby, Constantin said he is focused on work. He currently has a job in a warehouse but said he is hoping to get back into music as he used to teach piano in Ukraine.

"I want to continue studying music," he said.

More Canadians report strong attachment to their language than to Canada: poll

A new survey finds more Canadians report a strong attachment to their primary language than to other markers of identity, including the country they call home.

The Edmonton Oilers say they are mourning the death of Ben Stelter, a six-year-old boy with cancer whom the team rallied around during their run to the Western Conference final.