The old Great West Metal Building on Waterfront Drive and Alexander Avenue will be getting a makeover thanks to a development firm out of Calgary.

"We just jumped at it as soon as we saw. Not only to be part of a project in Winnipeg, but also in the east Exchange which is one of the most incredible neighbourhoods I've ever seen," said Alkarim Devani, who is the president and co-founder of RNDSQR. 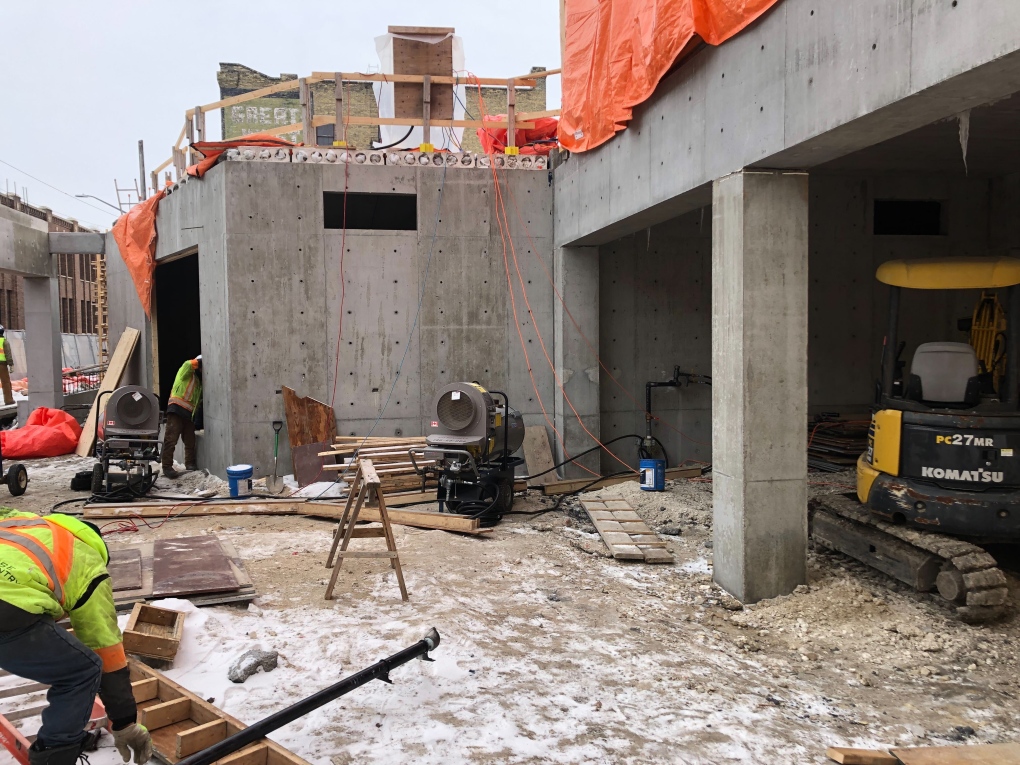 Devani said work is underway to create 212 rental spaces, as well as commercial space on the main floor and potentially a cocktail bar.

He added the company wants to maintain the integrity and culture of the space.

"Contextually, there was a ton of opportunity to figure out how to retain this amazing fabric in the heritage structure, but find ways to introduce new housing opportunities." 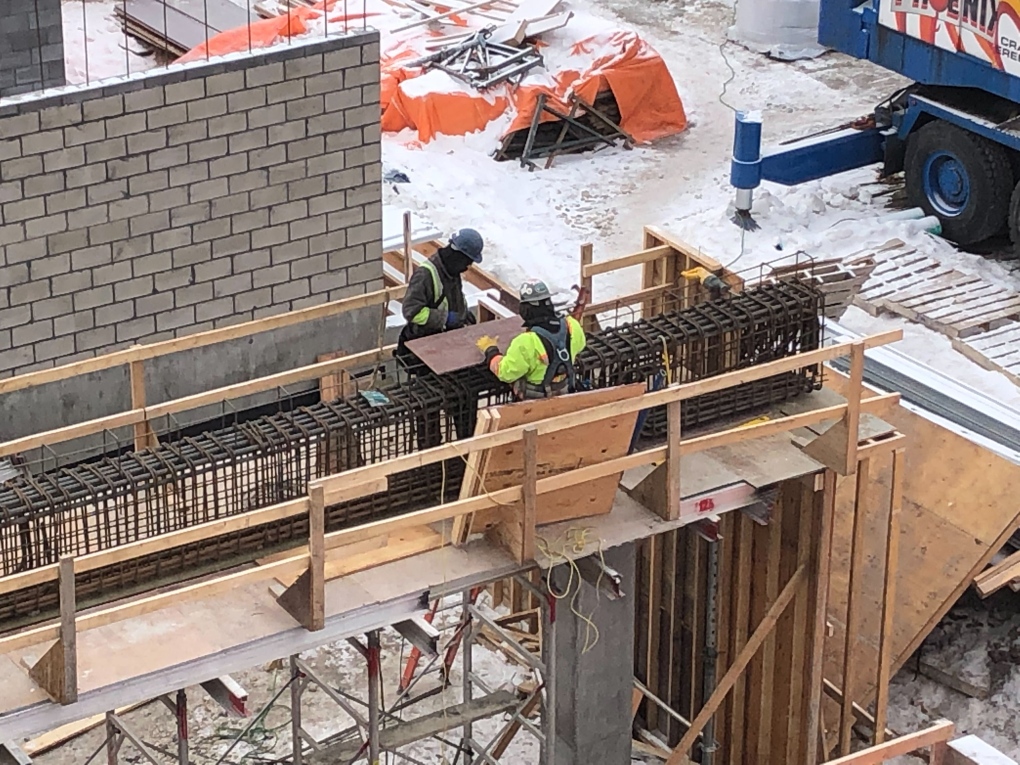 Devani said the neighbourhood is changing and this is one project that can help with that.

The plan is to have the space start to open in 2023 and Devani said units would start in the thousands price-wise and then go up based on unit size.

"We're really thoughtful about creating spaces that were not necessarily bigger footprints, some smaller footprints that have good storage and still could allow for a decent footprint of living. But then also some larger units as you kind of get into different parts of the building. So trying to cater to a mixed demographic of folks." 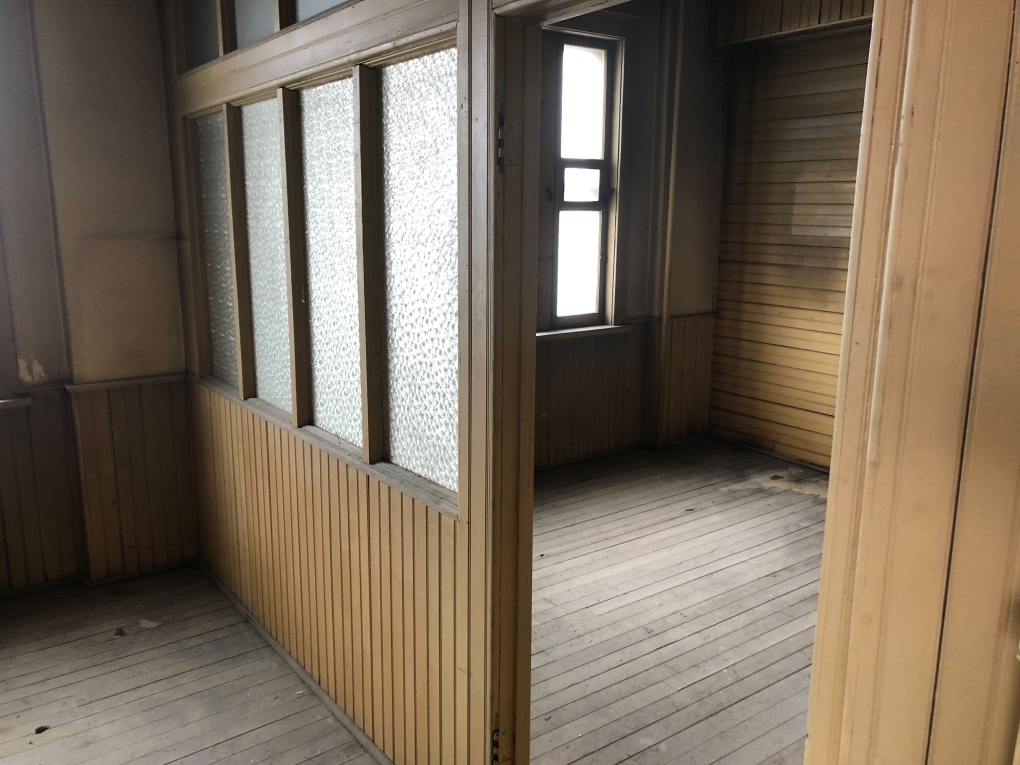 While doing the project, Devani said it is cool learning about the history of the building, such as it was a fishing plant before it was the metal building.

"We did talk to the Great West Metal owners at length about the production they were doing, the addition and obviously the success they've had … pretty cool to be part of a heritage site."

He said he is excited to be part of the project, noting Winnipeg is a "hidden gem." 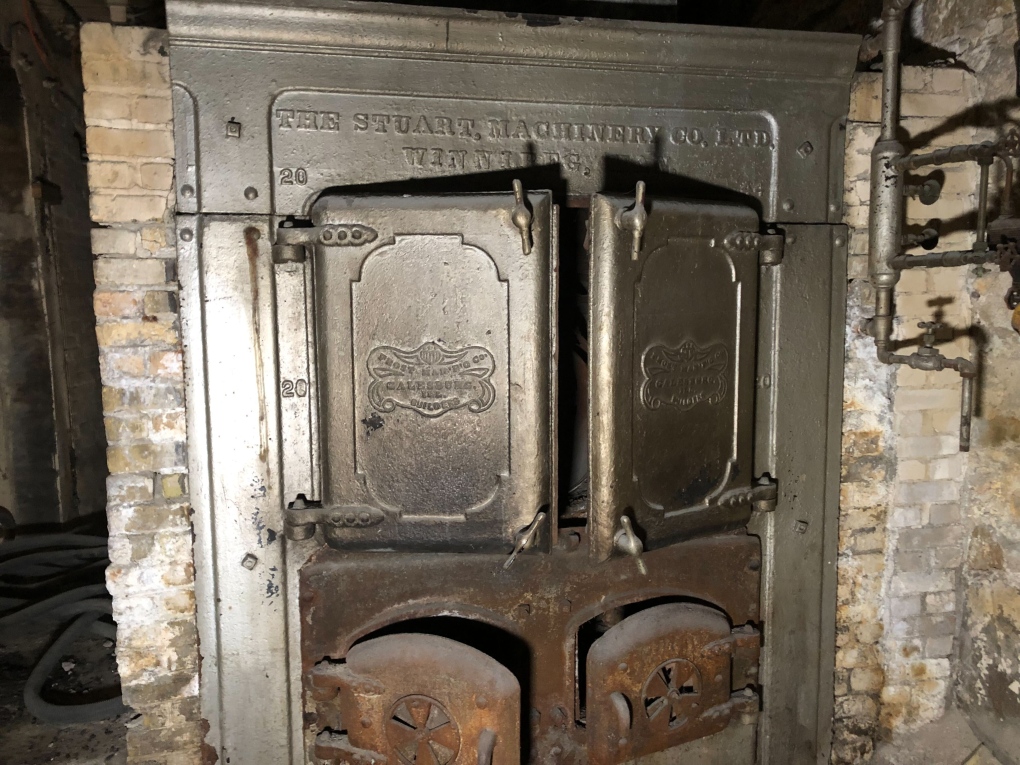 Construction work being done on the Great West Metal Building to turn it into a new multi-unit housing complex. (Source: Ken Gabel/CTV News)

The latest COVID-19 wave driven by the Omicron variant may have reached its peak, with the average daily case count decreasing by 28 per cent compared to the previous week, says Canada’s top public health official.

Ontario reports total of 4,114 people in hospital with COVID-19, including 590 in ICU

Ontario health officials are reporting that 4,114 people are in hospital with COVID-19, and 590 of those patients are in intensive care.

In a Canadian first, Nova Scotia researchers say COVID-19 rapid tests that include both throat and nose swabs provide greater accuracy in detecting the virus.