'We matter like all other Canadians': Tataskweyak Cree Nation calls on Ottawa to restore clean drinking water

WINNIPEG -- WARNING: An image in this article may be disturbing to some viewers. Discretion is advised.

Tataskweyak Cree Nation (TCN) is one of more than 55 First Nation communities in Canada under a long-term boil water advisory and has been for the last four years.

TCN has said the Canadian government has failed to deliver on the promise of clean drinking water for their community.

“We can no longer ignore it anymore. We have to fight for our people," said TCN Chief Doreen Spence. "We matter like all other Canadians."

Spence said they are left with no choice but to bring the issue – a basic human right – to the United Nations.

“They rely on water being shipped in for drinking. The water in TCN is making people sick. Stomach illnesses are widespread in the community. Children are covered with intense skin rashes and sores from bathing in the treated tap water,” said Ashton. 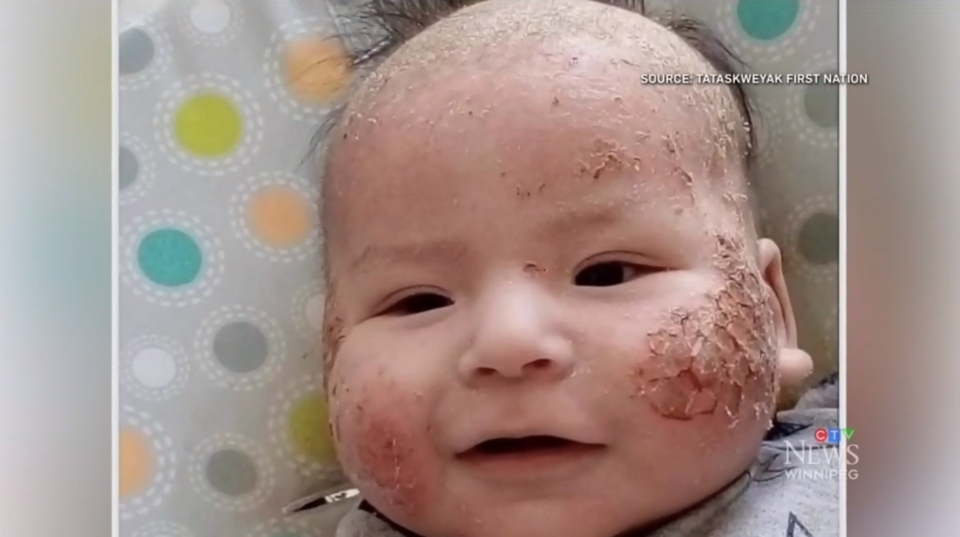 “You know that causes them to feel embarrassed about their skin,” said Spence.

This has been before the court since 2019 and was approved as a class-action lawsuit in 2020.

Class counsel on the lawsuit Michael Rosenberg said, after the lawsuit was filed funds were provided by the federal government for a weekly shipment of 1,500 cases of water.

Spence said the water is distributed to 2,300 people living on reserve and runs out very quickly, leaving people to pay for fresh water out of pocket.

If people can’t afford it, residents must drive to a nearby lake and drill through ice. 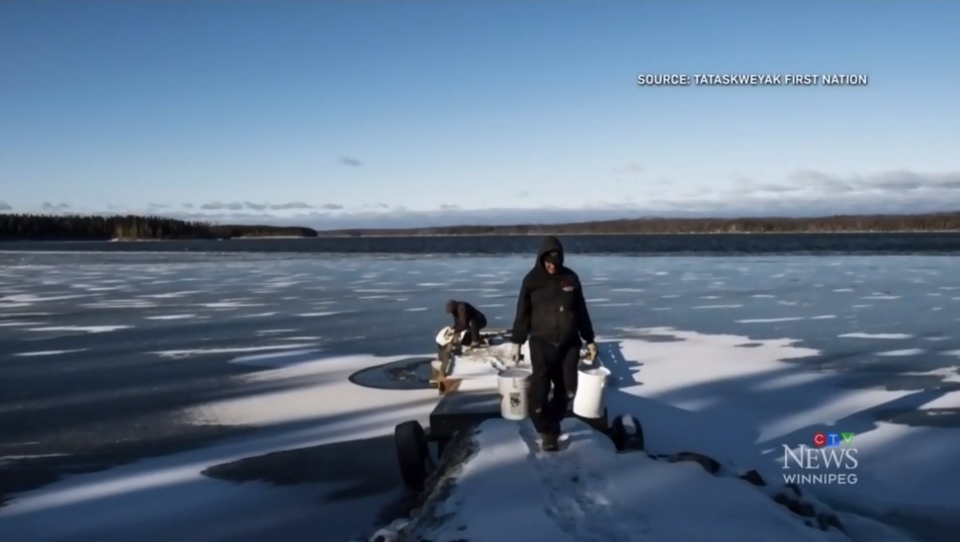 Rosenberg said in 2006 and again in 2019, TCN did a feasibility study to draw clean water from Assean Lake.

“To date, there has been no funding advanced to move that project to the planning stage so that the water intake might actually be built and the drinking water advisory in this community actually lifted,” said Rosenberg.

"With regards to Tataskweyak Cree Nation, Indigenous Services Canada (ISC) has supported the community in the repairs and upgrades to their water treatment centre to ensure water quality continues to meet approved guidelines."

The spokesperson said the government respects the right of Indigenous groups, including TCN, to seek intervention of the courts. They would not comment further on the TCN case as it is before the courts.

Since 2016, ISC has provided over $23.5 million toward water and wastewater upgrades, which has provided a new lagoon, lift station, distribution lines, and repairs and upgrades to the water treatment plant, as well as a detailed source water study.

A further investment of approximately $700,000 is planned for 2020/21 to complete water and wastewater work.