'We want to start living': Manitoba couple selling their home to live in RV full-time

'We want to start living': Manitoba couple selling their home to live in RV full-time 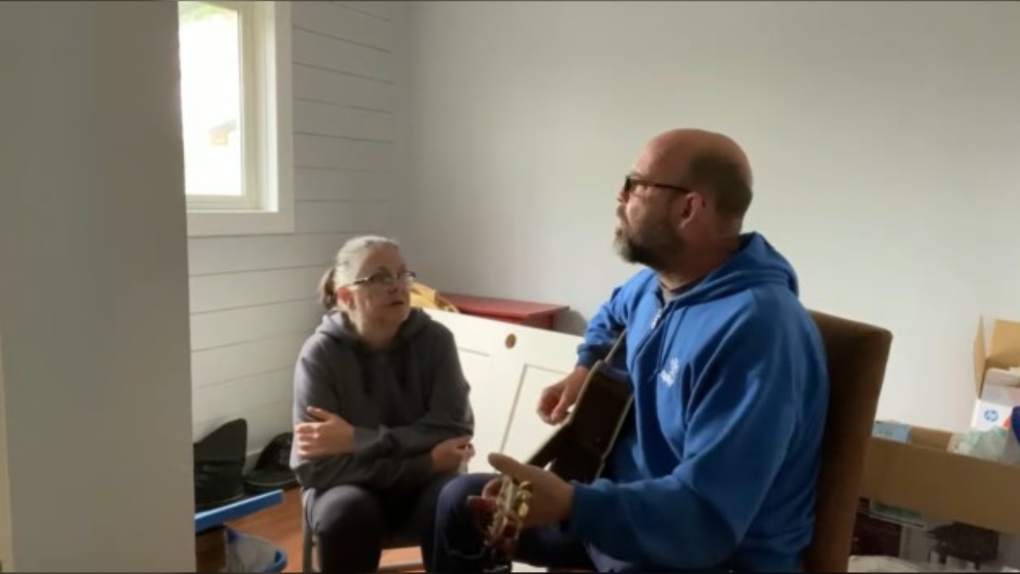 One Manitoba couple has decided to start living life on their own terms by selling their home and living full-time in an RV.

Sherry and Wayne Meilleur are officially retiring on Sept. 30, and embarking on their new adventure the very next day. Their plan is to travel through Western Canada and the Western United States to ultimately end up in Arizona.

The couple, who have been married for 12 years, said they want to have the freedom to be in new places, see new things, and meet new people.

“We won’t be able to do anything if we stayed in our home with a mortgage and insurance and taxes and all those things. The freedom that we already are feeling is priceless,” Sherry said in an interview on Wednesday.

Wayne said it was his family that inspired him to take embark on this new journey. He noted he comes from of family of 11 kids and has seen some of his siblings pass away, while others have dealt with illness.

“I decided at the age of 60 I’m going to pack it in and I want to start doing this full-time RV with my wife,” he said.

For Sherry, it took no convincing for her to decide this was the right thing for her.

To allow others to share in their journey, Sherry and Wayne will be documenting their travels on social media using music to show what they are up to.

“We both love music too and just wanted to be able to share that with our followers,” Sherry said.

The town of Port aux Basque in Newfoundland and Labrador is under a state of emergency as first responders cope with electrical fires, residential flooding, and washouts due to post-tropical storm Fiona.

New video from a ship off the coast of Newfoundland and Labrador shows the choppy conditions on the Atlantic Ocean as the-then Hurricane Fiona approaches.

One reason why Fiona has been labelled a 'historical storm' for Eastern Canada is because of its unusual left hook. Tracking for the storm released by the National Oceanic and Atmospheric Administration shows that, once it passes the 40th parallel north, its trajectory appears to veer slightly left, taking it straight to Nova Scotia and Prince Edward Island.

Russian forces launched new strikes on Ukrainian cities as Kremlin-orchestrated votes took place in occupied regions of Ukraine to create a pretext for their annexation by Moscow.