“We were lucky to have her”: Memorial held for doctor who died on Ukrainian Airlines Flight 752 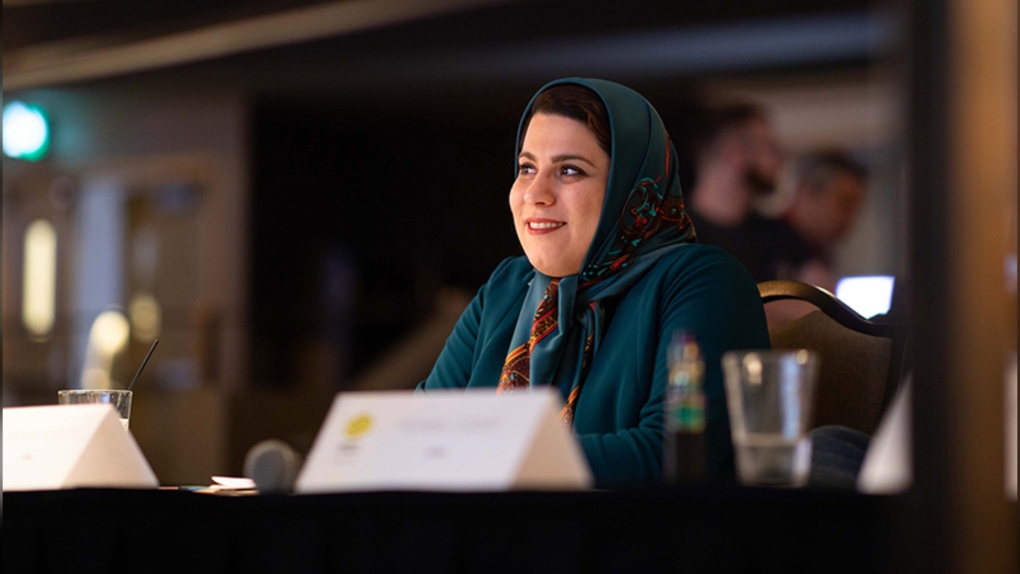 Forough Khadem, who graduated from the U of M with a PhD in 2016, was a passenger on the flight. (Source: lindau-nobel.org, with courtesy to Forough Khadem)

A memorial was held Friday at the University of Manitoba’s Bannatyne campus to pay tribute to Iranian-Canadian scientist, Dr. Forough Khadem, a U of M alumna who died on Ukrainian International Airlines flight 752.

Khadem completed her Master’s degree in Plant Biology in Iran before obtaining her PhD in Immunology at the University of Manitoba’s Max Rady College of Medicine.

In 2018, Khadem was one of 600 young scientists from 84 countries chosen to participate in the Lindau Nobel Laureate Meeting, a prestigious global conference that brings up-and-coming scientists together with Nobel Prize laureates.

Sara Israels, the vice dean of academic affairs in the Rady Faculty of Health Sciences said Khadem was an exuberant person who jumped at opportunities for learning and growth.

“We were lucky to have her,” said Israels. “We know her contributions to Manitoba and Canada would have continued to be extraordinary.”

At the time of Khadem’s passing, she worked in Winnipeg as a business development specialist for Mitacs, a not-for-profit organization that supports research-based innovation.

Mitacs has announced it will be establishing a scholarship in Khadem’s name.

Dr. Jude Uzonna was Khadem’s academic mentor. He got choked up when speaking about the friend he lost.

“I will miss an outstanding mentee,” said Dr. Uzonna. “(She was) a trusted friend to my wife and kids, and the person I call when I need to lighten up my mood.”

Those who attended the memorial are still coming to terms with the passing of Khadem, a person who many said was one of the greatest scientists they knew.

“I considered her as the future generation of scientists in Canada,” said Dr. Ghavami. “Her loss will never be compensated.”