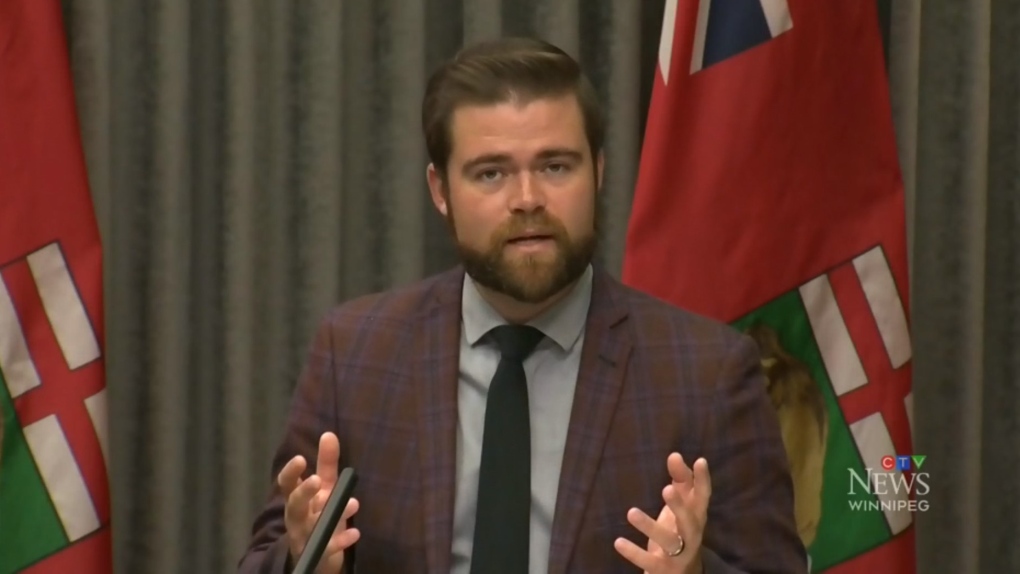 WINNIPEG -- Some Manitobans continue to face issues when trying to get a hold of their immunization cards – a problem the province's vaccine task force says it is working to clean up.

As CTV News previously reported, some Manitobans are running into issues while applying to get their immunization cards, as they are told their records of immunization are not in the system.

READ MORE: Some Manitobans having issues applying for their immunization card

Since reporting the issues, multiple other Manitobans have reached out to CTV News, sharing similar concerns with vaccination records not showing up in the system.

When asked about the issues on Thursday, Premier Brian Pallister said 97 per cent of the records submitted for immunization cards are okay. However he said there is three per cent that have problems.

"Whether it's errors, inaccurate information of some kind, or missing data in the application," Pallister said.

"Remember this is a brand new process that they're doing here for over a million people."

"I wouldn't call this a widespread phenomenon. We are administering thousands of doses every single day, we're entering thousands of data – often detailed individual data – into the system and 97 per cent plus of that data is without an issue," Botha said.

"It doesn't minimize the experience of the three per cent. We have to deal with it, we will deal with it, but it is by no means a systematic widespread problem."

To address the problem, Botha said the province is going to 'staff up' and create a team to look at the database and clean up the data.

Botha said the reason for much of the issues is due to out-of-province or remote rural vaccinations. He said there are other "anomalies" such as people not having a public health information number.

Botha said there are only a small number of cases where the data was entered into the system incorrectly.

"By all accounts, everyone's data is in the system. It is a matter of cleaning it up," Botha said. "We were working at it, we anticipate a solution shortly."

Botha said once the task force has more information, it will update the public on the situation.