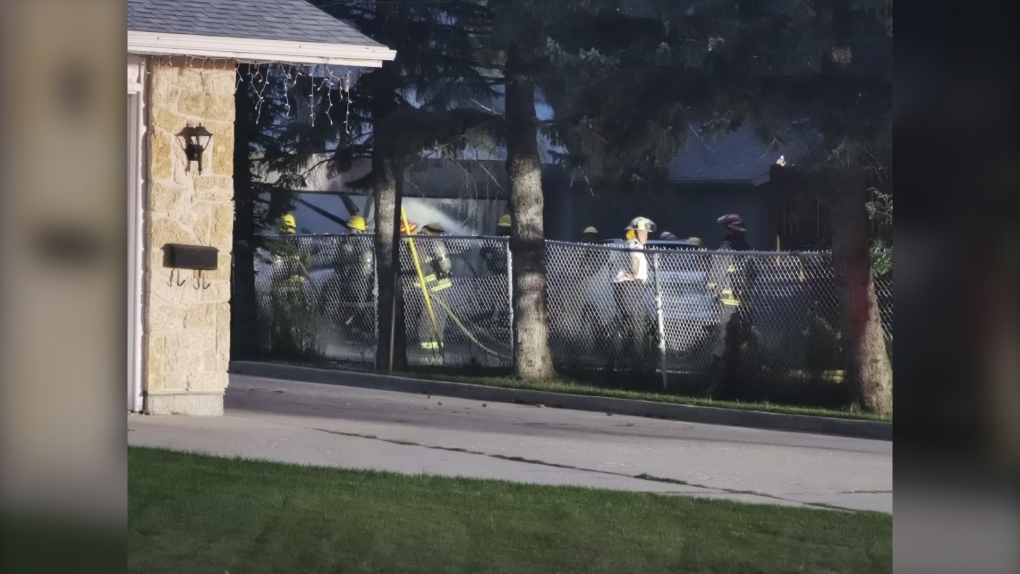 The first happened in the William Whyte area, and the second in Charleswood.

Around 5:45 p.m. firefighters were called to a fire at a vacant house in the 300 block of Alfred Avenue.

The city said when crews arrived, they encountered smoke coming from the house. The fire was knocked down shortly before 7 p.m.

No one was found inside the house, and there were no injuries reported.

The city said the house had damage from a previous fire.

Shortly before 8 p.m. crews responded to a garage fire in the 700 block of Buckingham Road.

When crews arrived on scene, the city said they encountered a well-involved fire with heavy smoke and flames coming from the garage. The fire was under control in about half an hour.

No injuries were reported, and no damage estimates are available.