WFPS issues fire ban for Winnipeg due to dry conditions 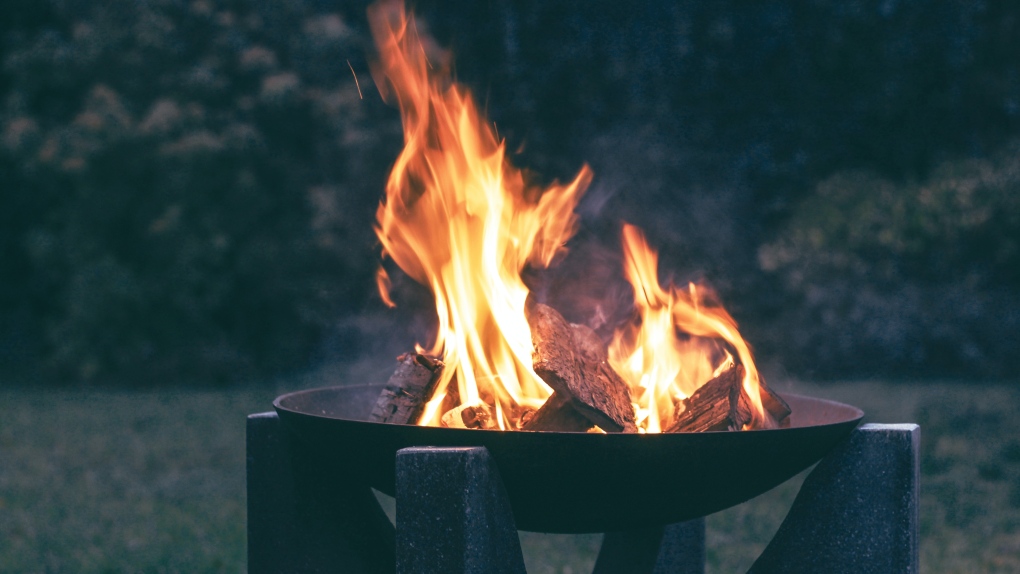 Hot and dry conditions means Winnipeggers won't be able to have fires for the next few weeks.

The Winnipeg Fire Paramedic Service (WFPS) announced on Wednesday that a fire ban is now in effect in the city.

The ban will be in place until July 28, 2021, preventing people from having fires in open fire pits, backyard fires, using fireworks, using fire pits in city parks and using solid fuel-burning appliances such as charcoal and wood-burning barbecues.

The WFPS said propane and gas barbecues as well as fire tables are still allowed to be used.

Anyone who breaks the ban will be given a $500 fine.

"During times of dry and windy weather, outdoor fires can quickly become very dangerous because they can spread rapidly," said WFPS Chief John lane in a news release.

"Restricting recreational fires can help stop fires from spreading to nearby structures, which can put lives at risk and can damage property."

Any restricted activities can be reported to 311.

A spokesperson for the city told CTV News, while there has been an increase in water use over the past few weeks, the city is not considering any water restrictions at this time.

Huawei Chief Financial Officer Meng Wanzhou arrived in China on Saturday after more than 1,000 days under house arrest in Canada following a deal with U.S. prosecutors to end a fraud case against her.