What Manitobans can expect for weather this December 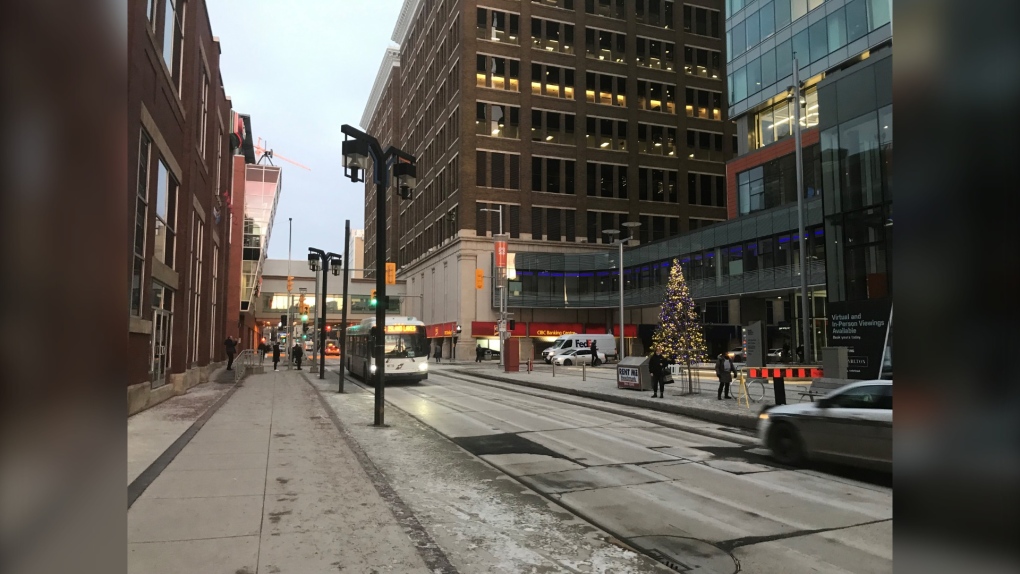 If you have been enjoying the mild weather in the past few months, enjoy it while you still can, as the temperature will be making a change shortly.

Dave Phillips, senior climatologist with Environment and Climate Change Canada, said in a recent interview with CTV News Winnipeg that cold temperatures more in line with a traditional Winnipeg winter are set to arrive as soon as Monday.

“We’re going to see Monday temperatures that would be maybe 16 degrees colder than normal,” he said. “Instead of minus 7 (degrees Celsius), which is the normal high, it might be minus 23.”

Phillips said Environment Canada, and other forecasters, are predicting Western Canada will be colder than normal this year, saying it will be another La Nina year.

“It tends to produce more jet streams from Alaska and Yukon, so that cold air comes down, fills all the nooks and crannies and freezes you,” he said.

Phillips said despite the predicted cold, Manitoba could still see some mild days as the winter goes on.

“I think you’re not going to escape the cold, but it’s not going to be a hoary, long season like we had in the middle of February last year, when the polar vortex hit hard,” he said.

The latest evidence does not show the Omicron variant is contagious for less time than previous versions of the virus that causes COVID-19, chief public health officer Dr. Theresa Tam said Tuesday.

Archeologists believe the world’s oldest known drinking straws date from 5,000 years ago after re-analyzing long 'sceptres' found in a burial mound in the Caucasus

A lack of jobs in Kabul is contributing to a hunger crisis, some Canadian provinces believe Omicron cases may be peaking, and grocery stores may face closures due to COVID-19 safety protocols. Here's what you need to know today.