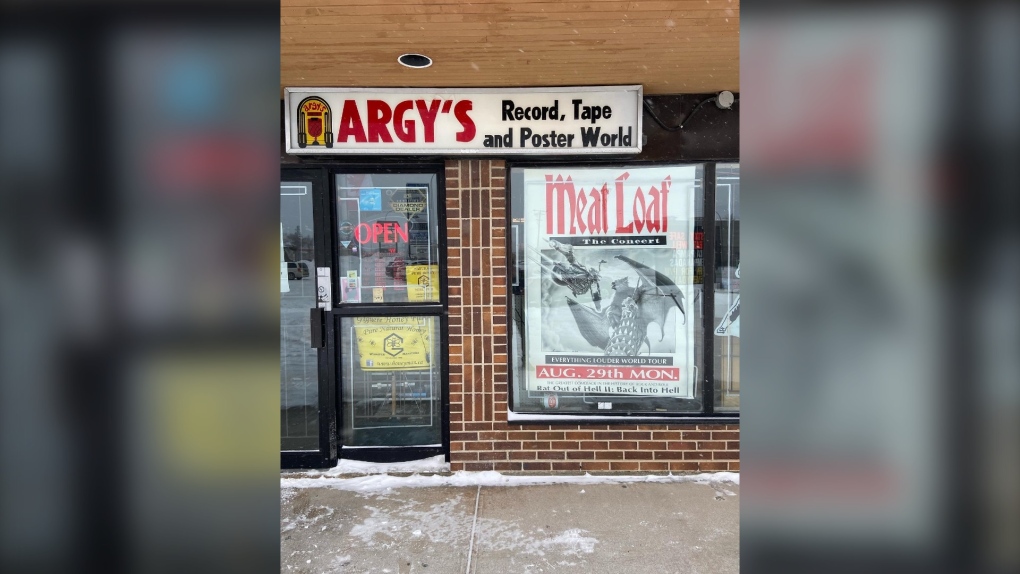 Argy's Records and Entertainment Shop is auctioning off a Meat Loaf poster to raise money for teachers to get N95 masks. (Source: Ray Giguere)
WINNIPEG -

A local Winnipeg store is hoping to do its part in helping out during the pandemic by auctioning off a piece of music history.

Ray Giguere, the owner of Argy's Records and Entertainment Shop, said he is auctioning off a bus shelter poster from the Meat Loaf concert that came to Winnipeg on Aug. 29, 1994.

All the proceeds that are raised from this auction will go toward buying N95 masks for teachers.

Giguere said the idea came to him after he learned that Meat Loaf passed away last week.

"I was kind of thinking of turning a negative into a positive," he said.

He said he posted the idea he had online and immediately people started bidding on it. 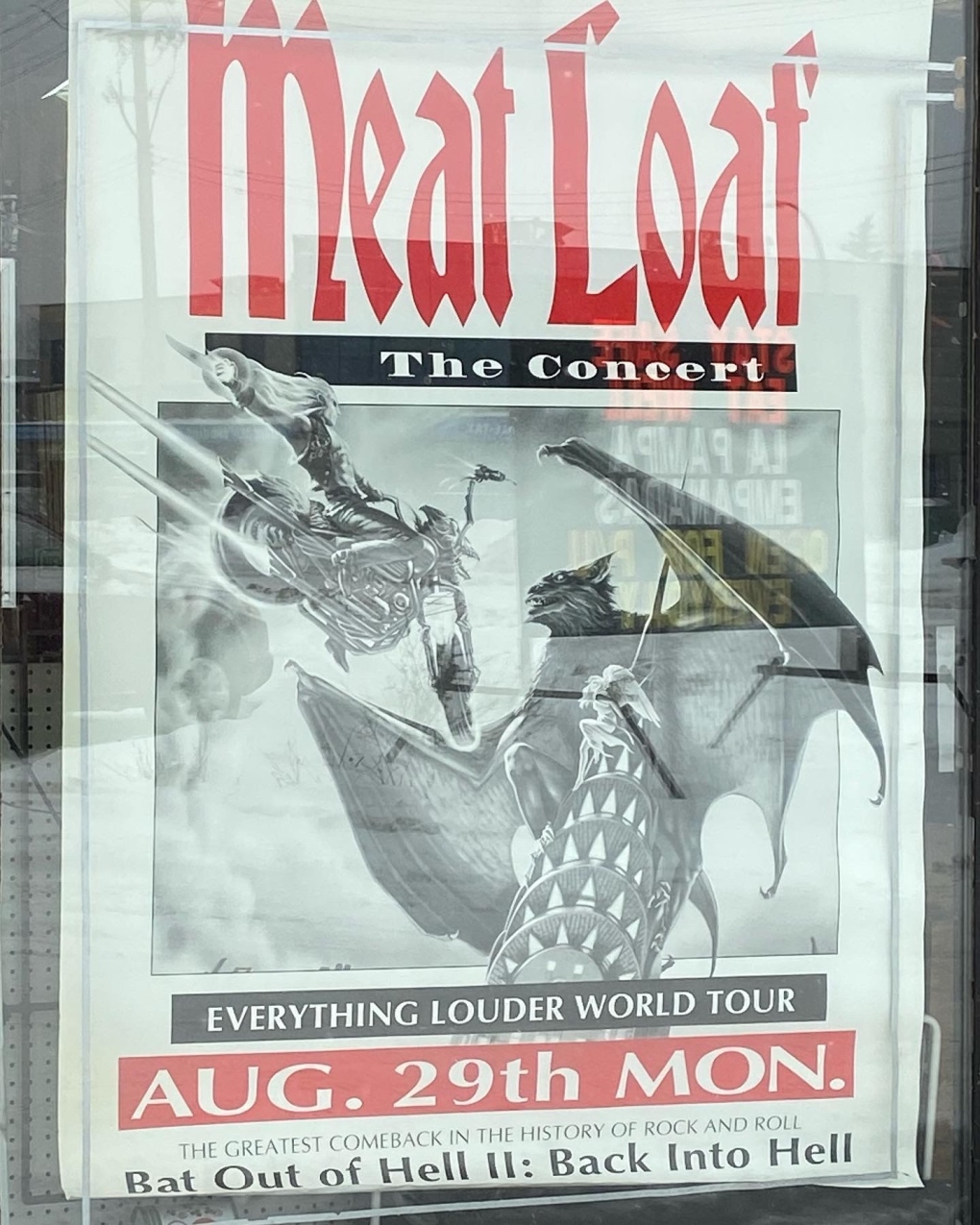 He added he chose getting masks for teachers because he has friends and family who work in the school system and he understands the struggles they have been facing.

"I just thought it was good to give something back…it's all about giving back."

Giguere doesn't have an exact date for when the auction is set to end, noting if the bids get high enough, he might add extra incentive rewards to reach higher goals.

"We're all in the same boat. The teachers and the staff, they got to show up for work…I'm sure the case load is climbing in each school."

If people are looking to bid on the poster, Giguere said they can send him a message on Facebook or Instagram, or even go to the store and bid in person.

He said he will update the bid total on the social media platforms each day and as of Monday morning, the bid sits at $220.