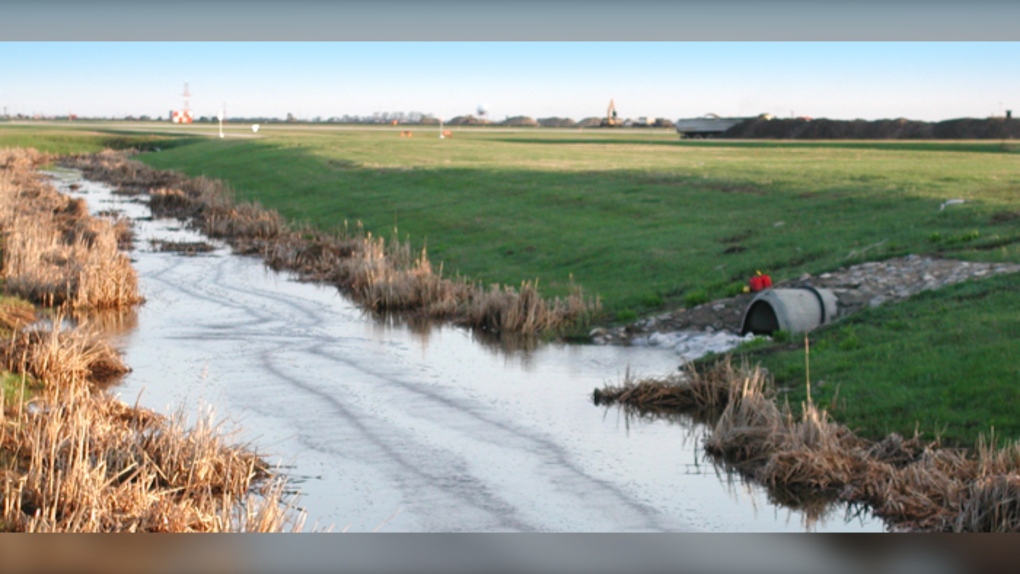 WINNIPEG -- Residents from Winnipeg’s West End to the St. James neighbourhood have noticed an odd odour in the air over the last couple of months.

“Depending on the wind and how strong it is, it’s like a propane, gassy smell,” said Lynn Jarvis Almonte, who has lived in the West End since 2007.

Jarvis Almonte said in all her years living in the area, she’s never experienced this. After speaking with neighbours, she learned she wasn’t the only person who was smelling something funny, but found out it smells a little bit different to each person.

Sometimes it’s there in the evenings, other times on the weekend, and she said a neighbour was even awakened in the middle of the night from the smell. Jarvis Almonte said it has become more than just an annoyance.

“I’ve gotten a headache. A neighbour was nauseous,” said Jarvis Almonte. “Other people aren’t feeling well from it.”

Concerned over what exactly was causing the smell, she phoned Manitoba Hydro.

A spokesperson for the Crown corporation said between April 13 and June 10, staff were dispatched to more than 30 emergency calls in the area surrounding the airport.

“Our first responders investigated and ruled out natural gas and carbon monoxide,” said the spokesperson.

After learning the issue wasn’t gas-related, Jarvis Almonte was still left with questions.

“It’s been concerning just because of how strong the smell is, and you’re actually getting a headache from it,” she said. “There’s been other people concerned as well, because we have children, and there’s younger children, as well.”

Jarvis Almonte reached out to her local councillor to try and find out what was going on.

“I have been made aware of an odour lingering in the community,” said Coun. Cindy Gilroy in an email to CTV News.

Gilroy said she has notified the public administration to look into the matter further.

“I have also provided details received from residents to assist with the investigation,” said Gilroy.

Jarvis Almonte said the crew from Manitoba Hydro that came out to investigate her call had mentioned the smell could be coming from near the airport.

A spokesperson with the Winnipeg Airports Authority said it could be from the glycol retention ponds that are used to collect aircraft deicing fluid.

“The high groundwater table this year requires us to move effluent with higher concentration to the glycol retention ponds to avoid a release to the environment. This has resulted in a more intense odour from the ponds as the effluent degrades,” said the spokesperson.

“To add to this, the strong winds we’ve experienced transfer the odour plume with the wind direction.”

The WAA said to mitigate this, the aerators were turned off to contain the odour plume to a smaller area while the effluent degrades. It said it monitors the air around the ponds, and all readings are within normal levels.

The City of Winnipeg said it has received two recent reports for outdoor sewer odour: one east of Polo Park and one west. Crews are still investigating those reports.

It said two other reports were received in the St. James area in the past two months, both of which were cleared of any sewer issues by crews. ​