WINNIPEG -- Following months of consultation, Treaty 1 Development Corp. and Canada Lands Company have unveiled the redevelopment plan for the former site of the Kapyong Barracks on Thursday, which includes green space and a cultural campus area.

More than 3,000 Manitobans took part in the public engagement process, which included surveys and a virtual presentation, to provide input on the preferred concept plan for the former Kapyong Barracks.

“Most striking about the advice offered was the consistency in views,” said Whelan Sutherland, CEO of the Treaty One Development Corp. in a news release.

“As a key priority, those who participated want us to create a community that will be well integrated with the surrounding neighbourhoods.” 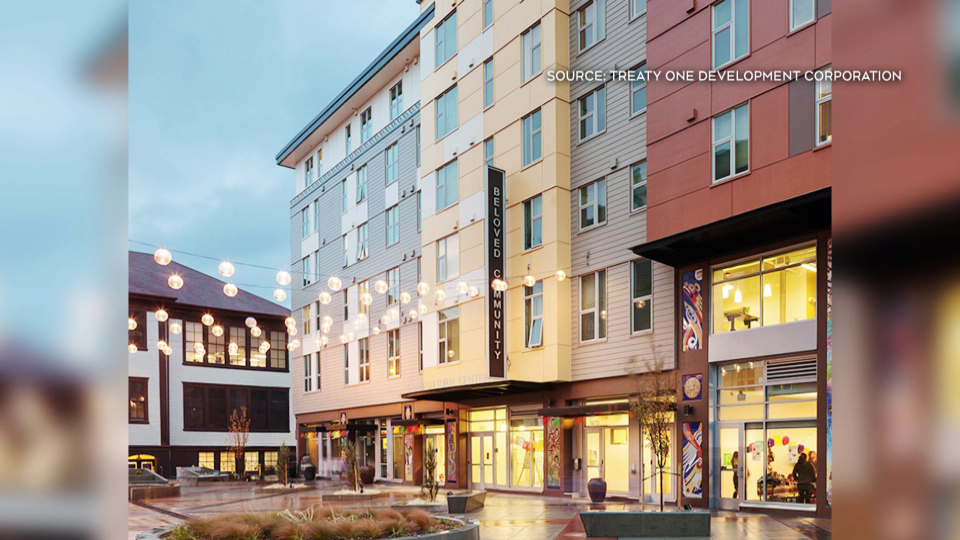 Sutherland added that Manitobans want the developers to take a mixed-use approach, include a green space and accessible transportation options.

The preferred concept plan integrates the public’s ideas and concerns and includes: 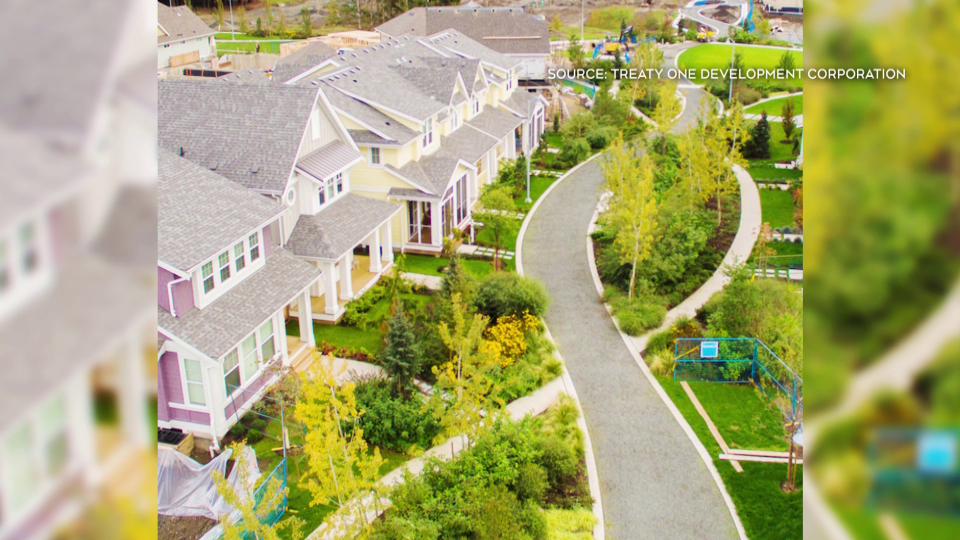 Technical teams will now create transportation, stormwater, and wastewater plans. Once these plans are approved, Canada Lands’ portion of the site will proceed as a secondary plan for the City of Winnipeg’s review and approval.

This redevelopment comes after the federal government and Treaty 1 First Nations reached a settlement agreement in August 2019.

CTV News Winnipeg previously reported demolition of the existing site is scheduled to be complete by the end of 2021, and construction for Phase 1 of redevelopment could begin in the summer or fall of 2021. 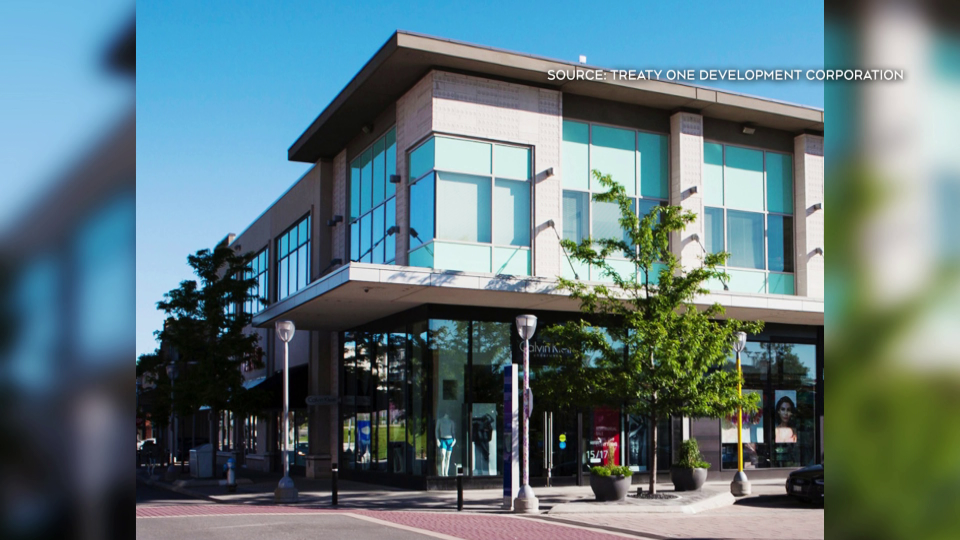