Which city councillor has been appointed to the Winnipeg Police Board 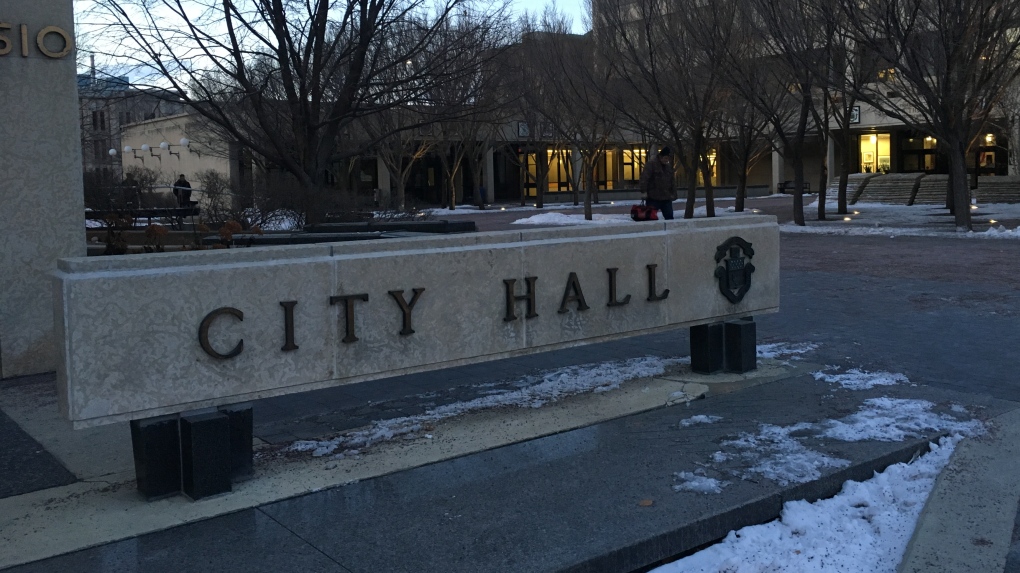 WINNIPEG -- Coun. Brian Mayes has been appointed to the Winnipeg Police Board to replace Coun. Vivian Santos.

In July, CTV News Winnipeg reported city council nominated Santos to sit on the board, but she failed the background security check. The Winnipeg Police Service did not tell Santos why she failed.

At the time, Santos described this as confusing and unclear.

"I have never been arrested, nor have I or my husband ever been charged or convicted of any crime,” she said.

“We have no criminal records."

Mayor Brian Bowman said Mayes was nominated and city council unanimously elected him to take over the role.

“The one thing I’ll say is I think he’ll be very diligent, there’s a lot of work involved and he works very hard,” Bowman said.

“So I appreciate his efforts, I appreciate the efforts of every member of the police board, including our chair, who I think has been doing excellent work since he’s been appointed as well.

Coun. Markus Chambers is the current board chair of the Winnipeg Police Board.