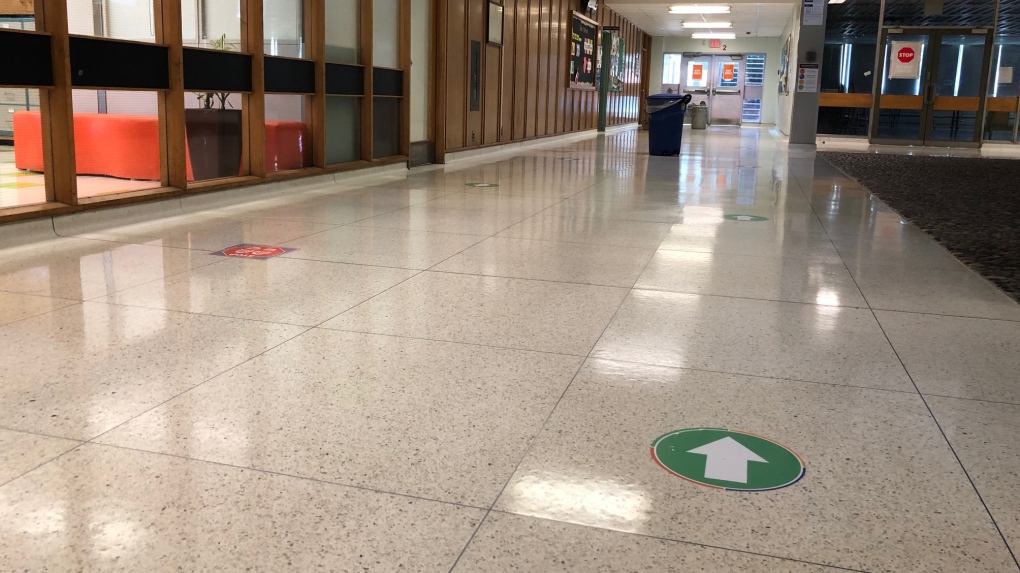 WINNIPEG -- While some provinces have given parents the option to choose remote learning for their children in September, Manitoba plans to have most students return to the classroom with some exceptions.

"Ultimately, if there was a medical reason decided with their health care provider that it would be unsafe for them to return, then that should qualify," he said.

In several plans released by Winnipeg school divisions, students are only eligible for remote learning if they have a medical condition that makes them more susceptible to COVID-19 related risk factors.

Roussin said the province would not set out a list of conditions that would qualify, but was asked specifically about students with asthma.

"There's a big spectrum of asthma," he said. "Some people have very mild asthma, where they don't even necessarily require a steroid inhaler."

Roussin added any decision on whether to choose remote learning would be a discussion between parents and their healthcare practitioner.

He was also asked whether the fact that someone in the household may be immunocompromised would be taken into consideration.

Roussin said that would also require a conversation between the family and health care professionals.

"The details on what sort of things would be accepted, that is going to have to come from education, and we'll certainly provide input into it," he said.

Students return to class on September 8.