Which parts of Manitoba got 100 mm in Tuesday’s storms?

Which parts of Manitoba got 100 mm in Tuesday’s storms? 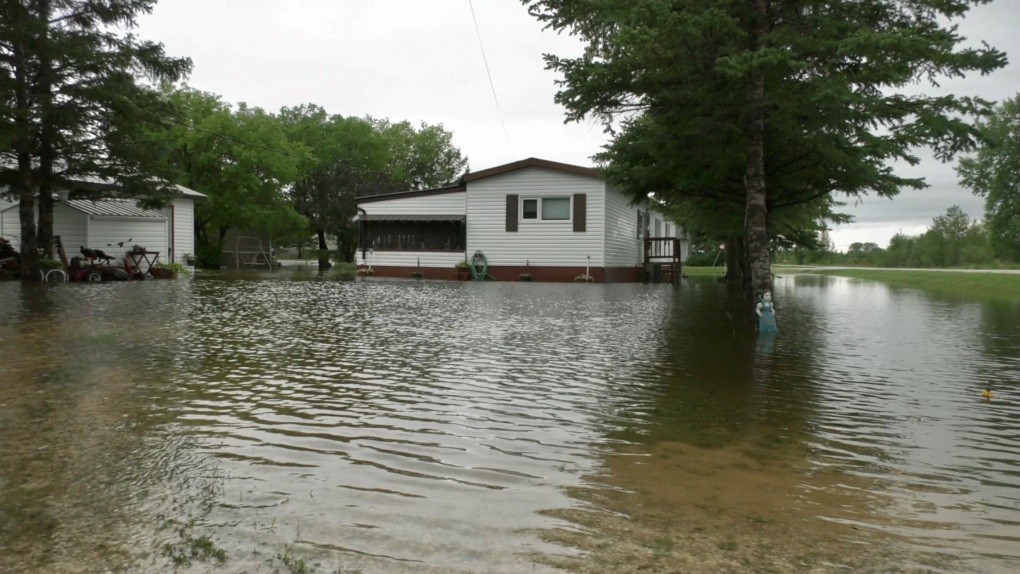 Parts of Manitoba were hit with more than 100 millimetres (mm) of rain and winds as fast as 125 km/h in Tuesday’s thunderstorms.

According to Environment Canada, Teulon received 114 mm of rain, and Marchand got 107 mm,

Tuesday’s storms also brought 99.8 mm of rain to Arborg and 97.3 mm to Hadashville.

As for Winnipeg, the city received between 30 and 35 mm of precipitation.

Environment Canada reports that in Clearwater winds got as fast as 126 km/h, while in Baldur they reached 117 km/h.

In Cartwright, winds reached 115 km/h and in Ninette they were as strong as 109 km/h.

Tuesday’s storms also brought winds as fast as 104 km/h to Holland and 102 km/h to Windygates.