WINNIPEG -- A local paramedic wants to preserve and showcase Manitoba’s EMS history by opening a museum.

The jewel of the museum currently looks like it’s made for the dead instead of the living.

A restored 1976 Cadillac combination vehicle styled to look like the ECTO-1 from ‘Ghostbusters,’ is part of the collection for the proposed EMS Museum of Manitoba.

“The original committee bought this ambulance way back, and then it spent quite a bit of time in a barn in Morris,” said Paul Nairn, one of the members of the museum. “One of the guys on the committee used it for Halloween, essentially.” 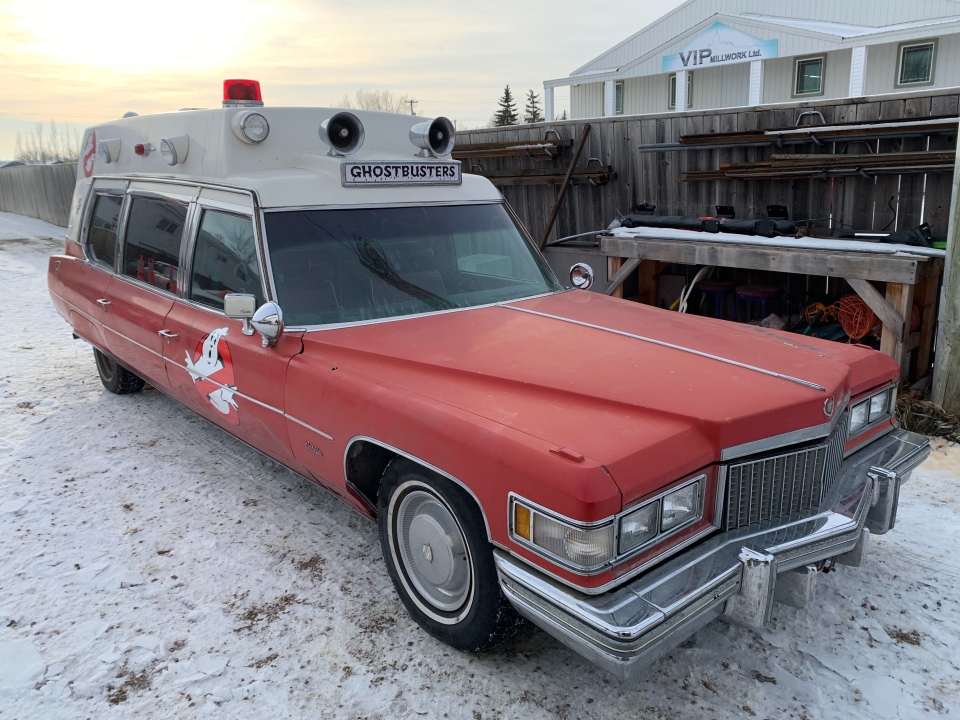 Kelly and William Ducharme with Just Falconing Around Autobody and Paint in St. François Xavier, Man., are working to complete the restoration of the vehicle.

“Everything is going to stay the same, the red and white,” William said. “We’re going to do Dakota red and the emerald white, and bring it back to the way it was in 1976, inside and out.”

Nairn wants to open a museum dedicated to the history of being an EMS in Manitoba.

“I’ve been an EMS for almost 25 years, and we haven’t really preserved a lot of our history,” he said. “I admire what the Firefighter Museum has done. Our history has sort of been tossed away, unfortunately.”

Combination vehicles were designed to alternate between working as a regular vehicle or an ambulance with minimal need to switch over. Nairn said the museum would give people an opportunity to see how the work of an EMS, and their vehicles, have evolved over the years.

“It’s going to give people a chance to see what it was back in the 70s, and early 80s of what am ambulance was, compared to what it is today,” he said. 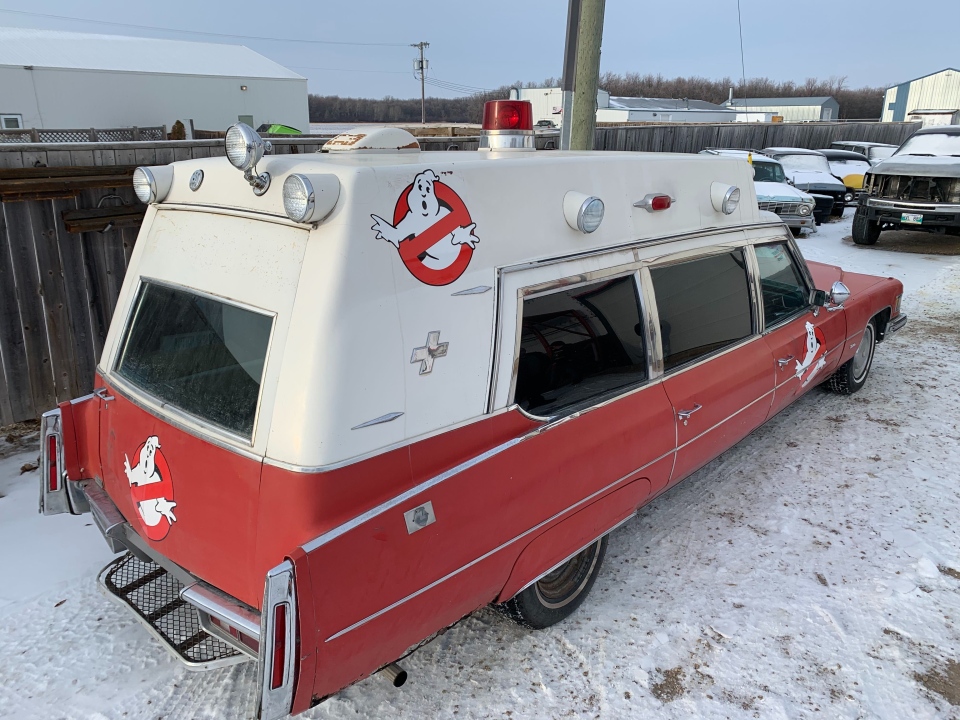