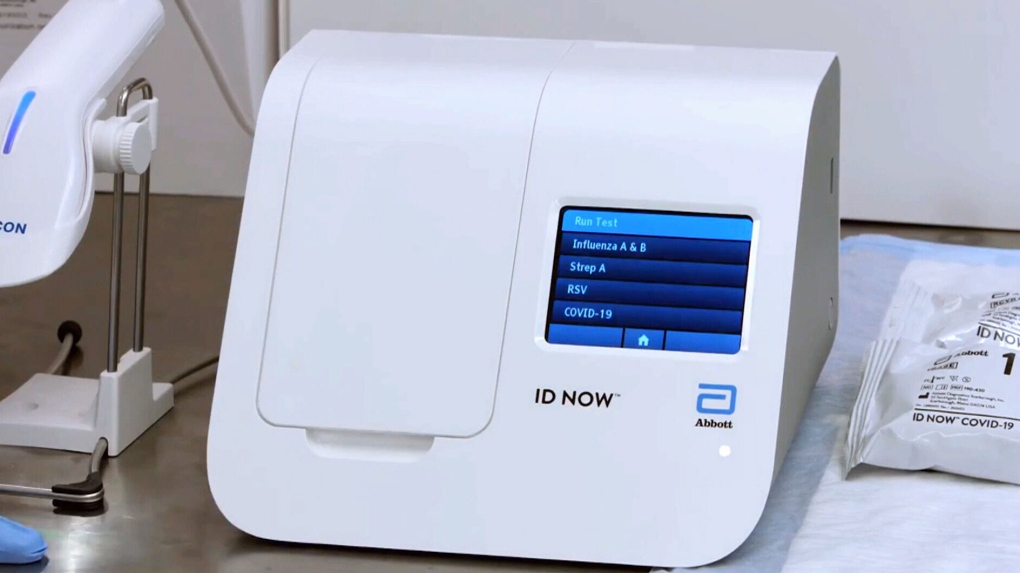 At a news conference on Tuesday, Oct. 6, federal Health Minister Patty Hadju said the government decided to buy up these tests for several reasons, including price.

“We did that to make sure that we could A. get a good price for them,B. that we would be able to secure that amount of tests in a rapid way, and C. with the full understanding that they’ll be deployed to territories according to the agreement,” said Hadju.

Helwer said when the Manitoba officials attempted to order these tests, they were informed the Government of Canada was blocking the direct sale of the tests to provincial and territorial governments.

Hadju noted Health Canada is working on an agreement to distribute the tests to provinces on a per capita basis, while still withholding a certain amount of kits so that it can provide them in case of outbreaks or requests from provinces and territories.

Ottawa will be giving the tests to provinces free of charge.

During a news conference Wednesday afternoon, Premier Brian Pallister said the province has assurance from Abbott Rapid Diagnostics, the makers of the test, that Manitoba is one of two provinces next in line behind the federal government to get an order of tests.

"That's better than nothing, it would've been better if we could've placed the order," Pallister said.

The premier added the tests could be beneficial for Manitobans in rural and northern areas, where it isn't as easy to get into a COVID-19 test site.