Why so many Canadians are spotting the northern lights this year

WINNIPEG -- If it seems like more and more people are posting pictures of the Northern Lights to their social media feeds right now, there’s a scientific reason for that.

According to Scott Young, planetarium astronomer at the Manitoba Museum, it’s been a good year for Northern Lights viewings -- and it’s all because of the sun’s activity.

Young explained that the sun has a cycle to it, and it sees increases and decreases in activity. He said a few years ago, it stalled at the minimum level of activity.

“The Northern Lights have been kind of quiet for the last number of years,” he said.

“They’re caused by the activity on the sun, and the sun has been quiet for the last few years, so most people have not seen Northern Lights for quite a while.”

Young said the sun has now started to pick up its activity, which has translated into better visibility of the Northern Lights.

“Not just up in Churchill where they get them all the time,” he said.

“But all the way down southern Manitoba, across the province, and across Canada basically. So the last week, I think there’s been three really good nights.”

Young said he hopes this is the beginning of the sun’s cycle, and people will be able to see more and more Northern Lights over the coming months and years.

“Really this is the kind of thing we hope will just grow and grow,” he said. 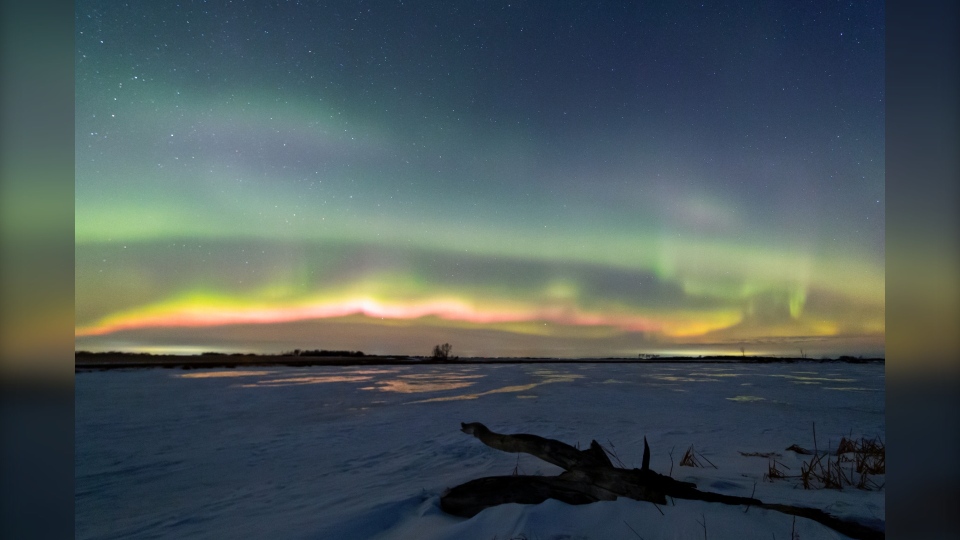 WHY ARE THEY EASIER TO SPOT IN WINTER?

Young said many people associate the Northern Lights with extreme cold, but that’s just because they are easier to spot in the winter.

Scott explained during the colder months there’s more hours of darkness, which means more opportunity to see the Northern Lights.

“There can be Northern Lights happening in the daytime, we just can’t see them,” he said.

HOW CAN YOU SEE THEM?

Anyone hoping to catch a glimpse of the Northern Lights should consider heading out to a rural setting.

“The best view always comes from getting away from city lights,” Young said.

Young added that you can never tell for sure whether it will be a good night to view the Northern Lights, saying there’s usually only about a one-hour warning beforehand.

“So you really have to get onto the internet and join a group that deals with predictions in your area and learn how to tell the weather yourself,” he said.

- With files from CTV’s Jill Macyshon.